Breaking the code of silence 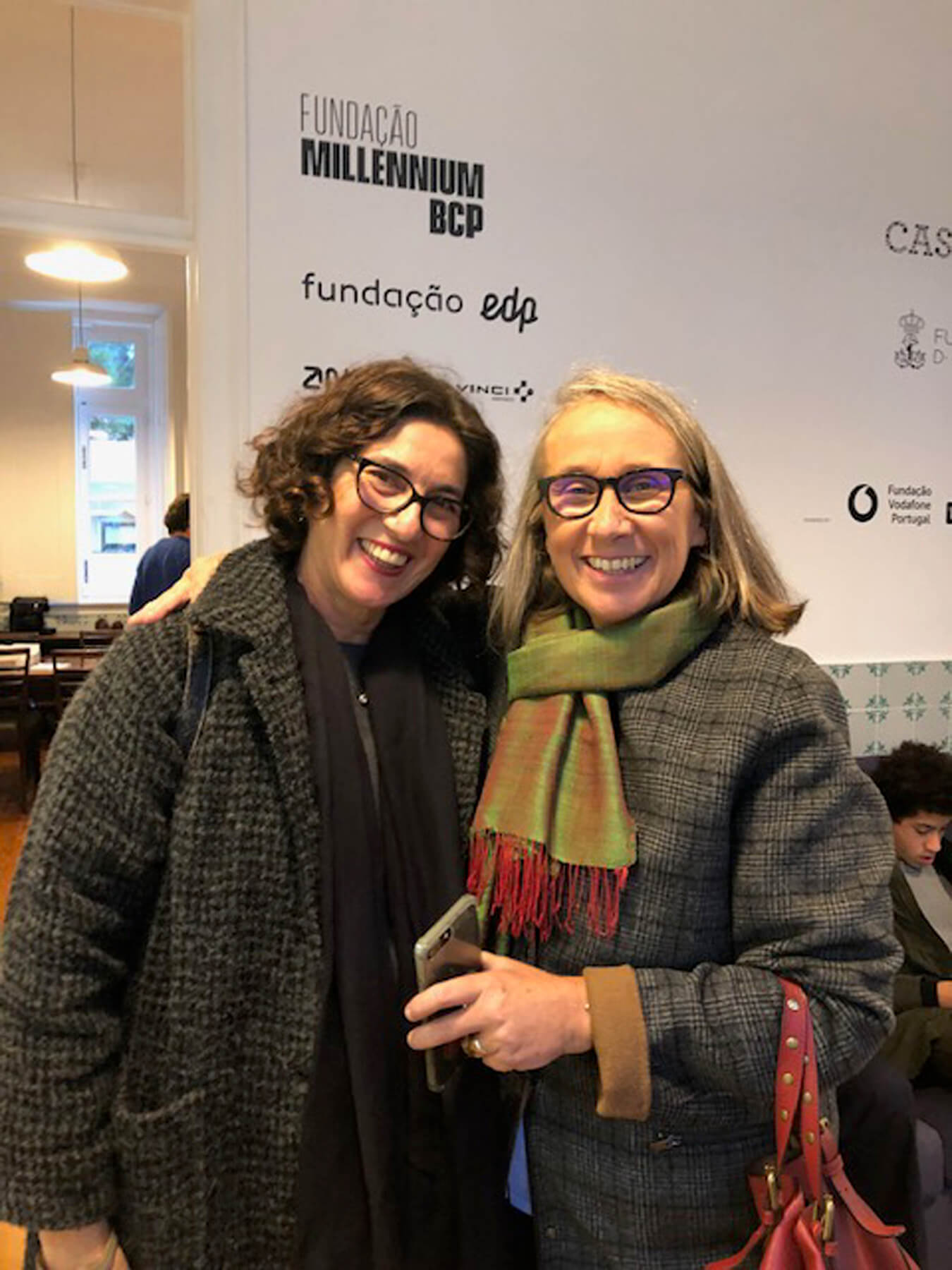 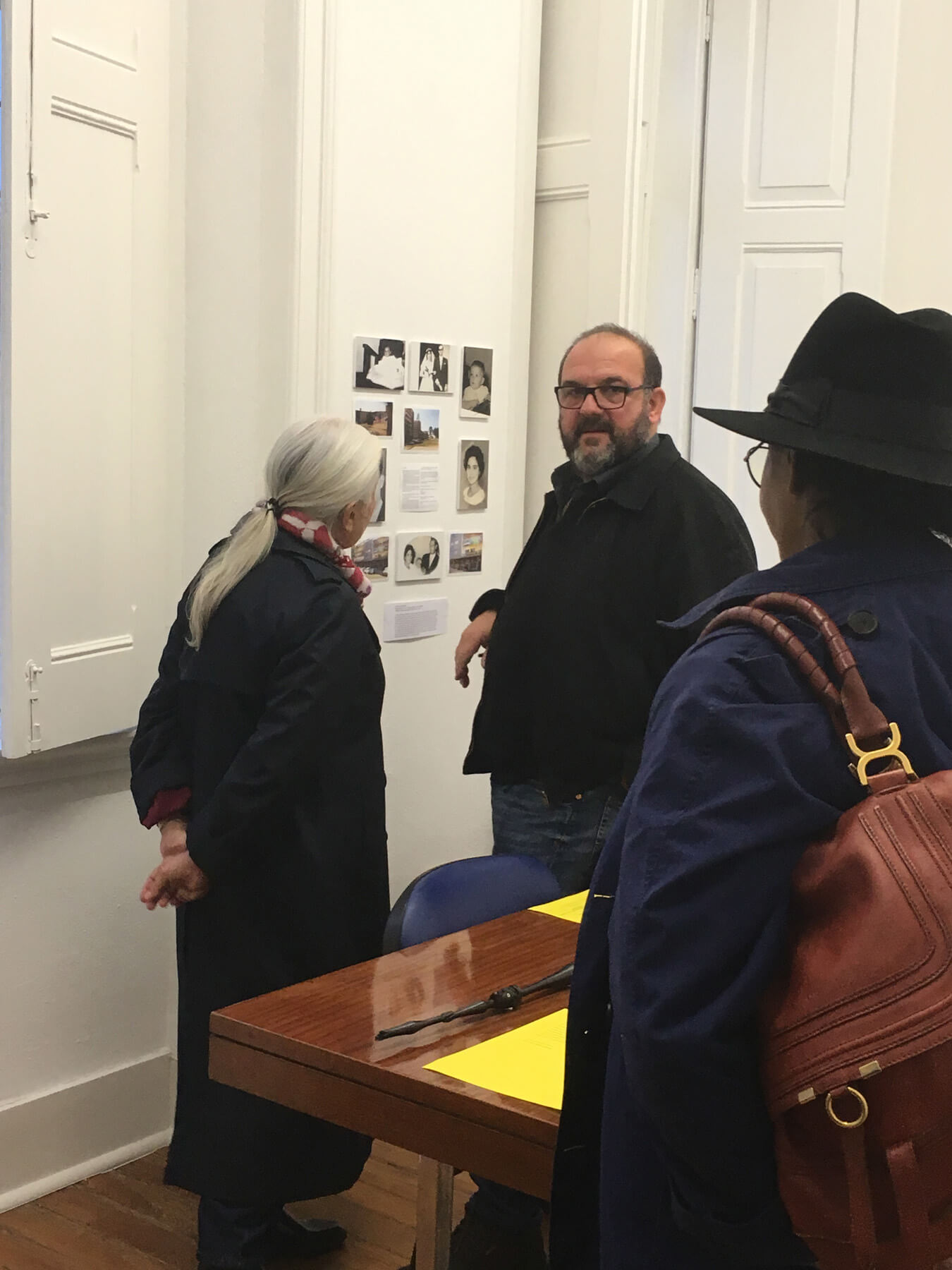 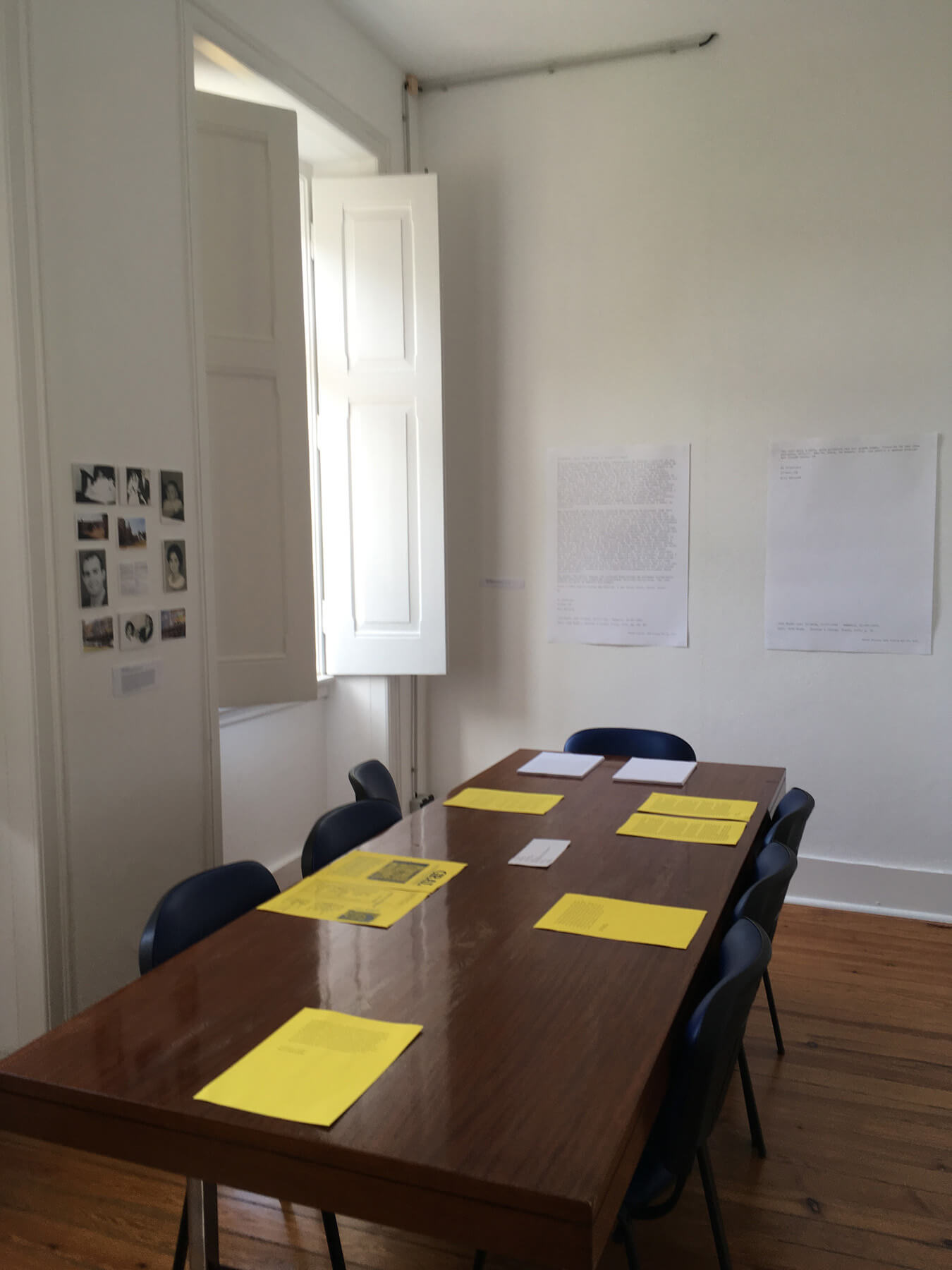 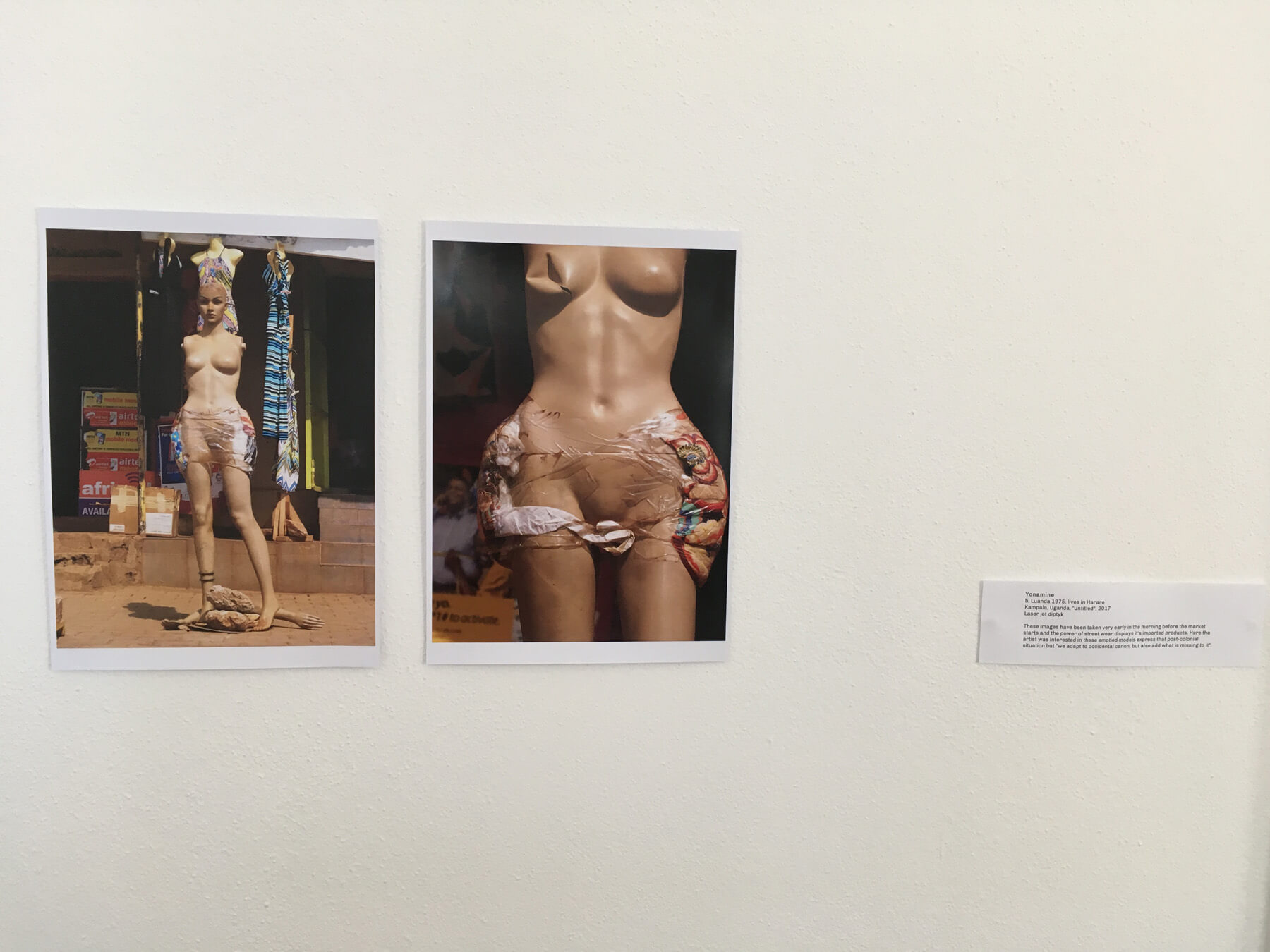 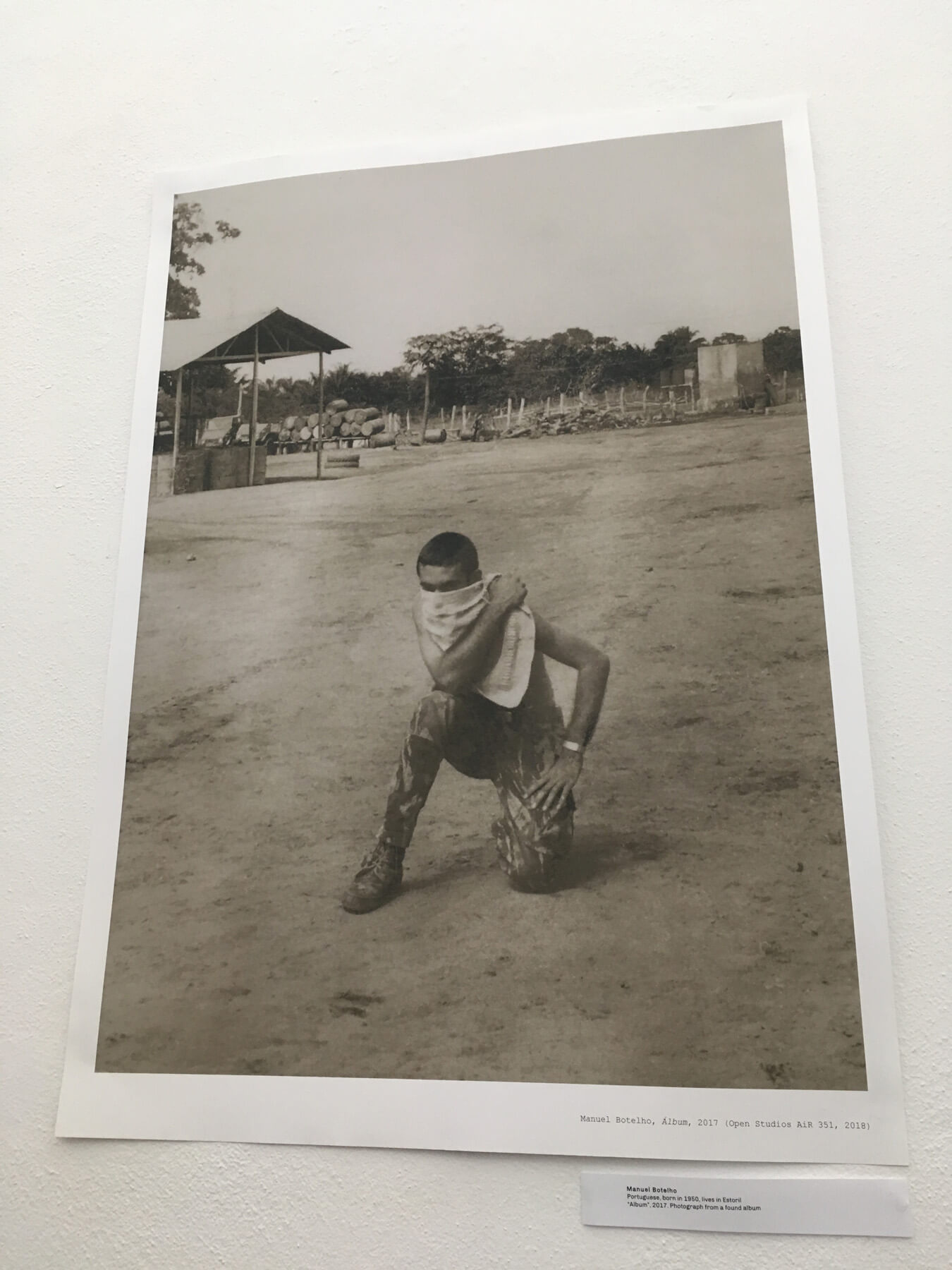 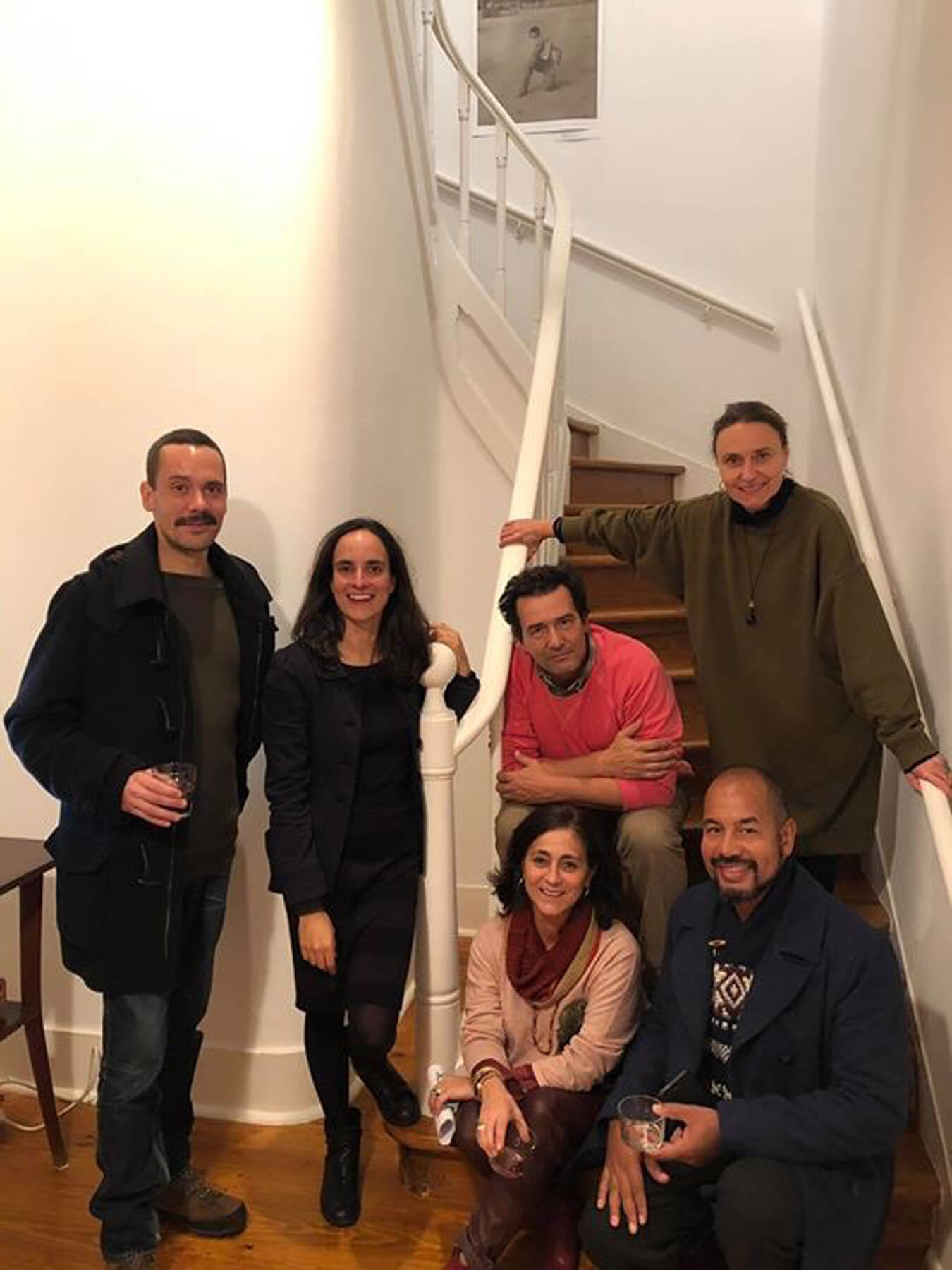 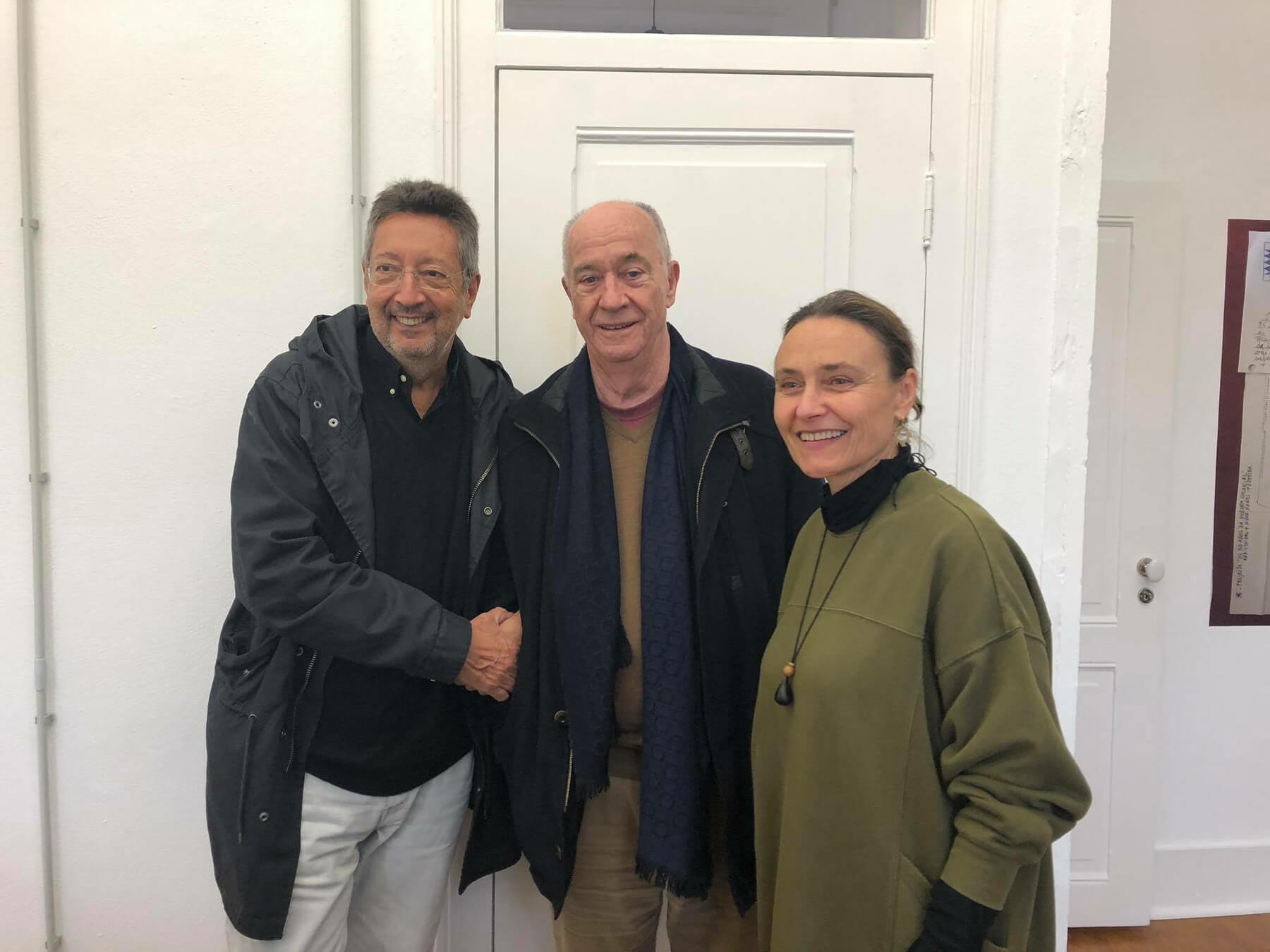 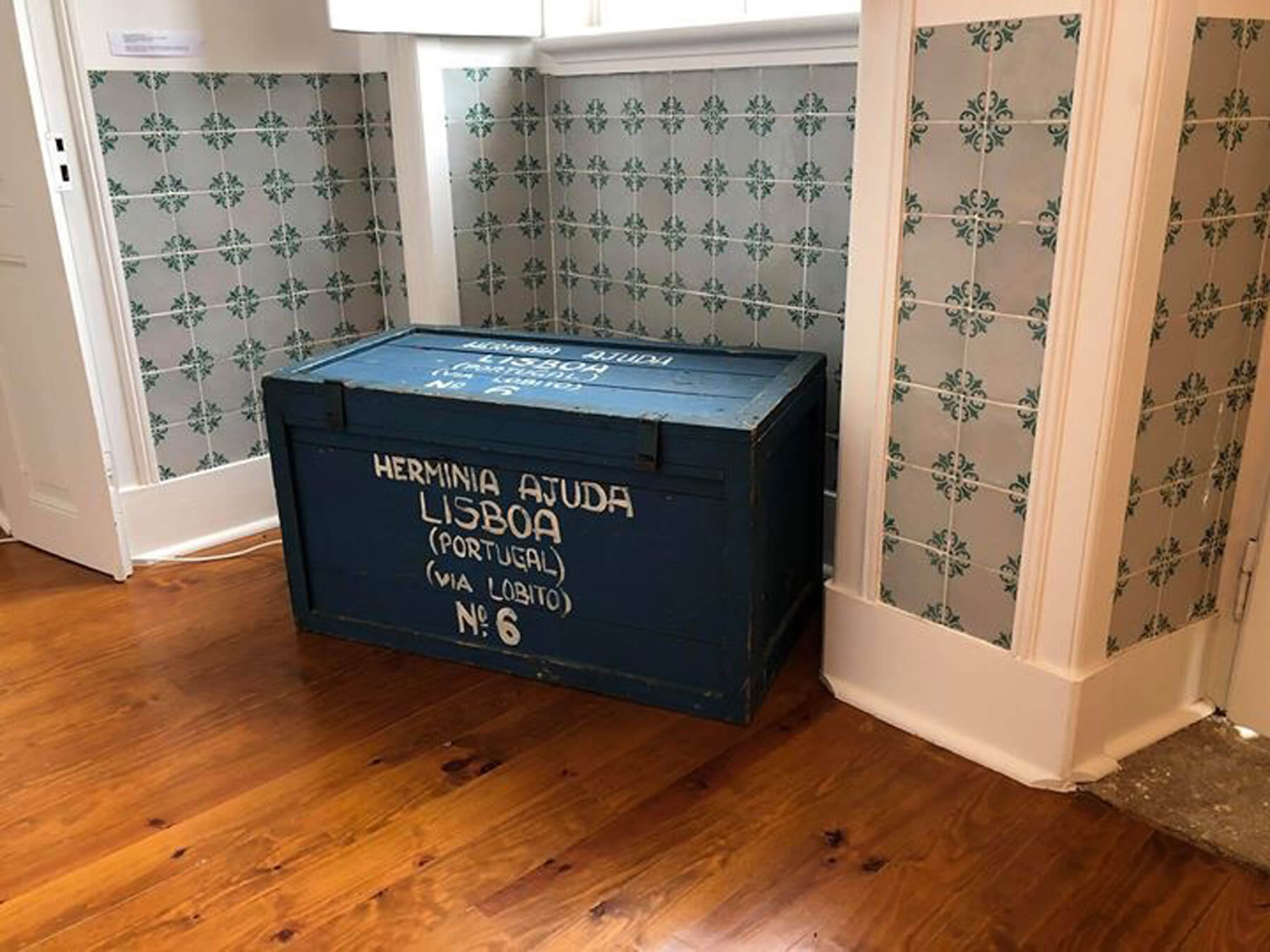 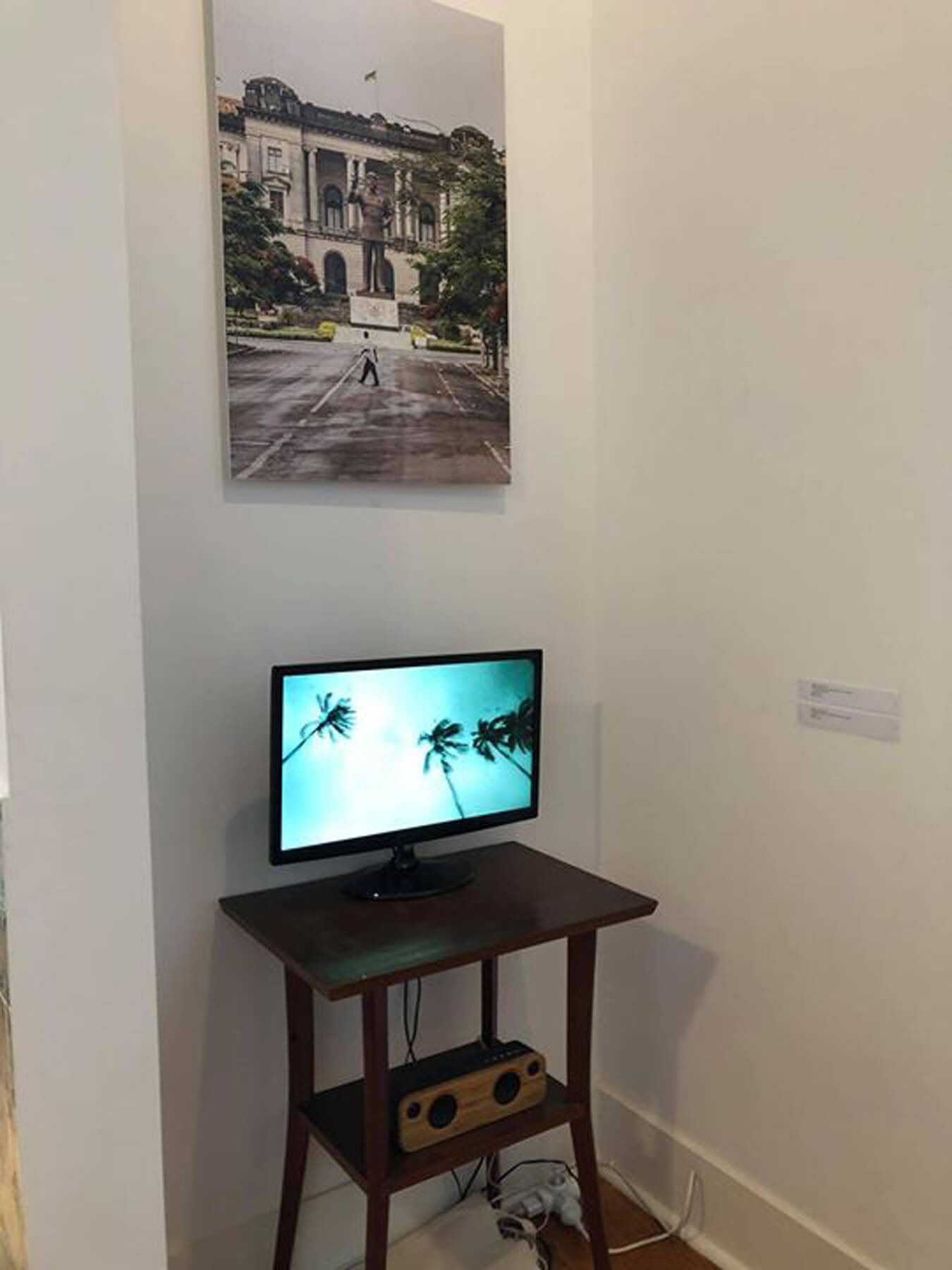 A project by Cécile Bourne-Farrell, curator in residency at AiR 351, in collaboration with performingborders.live. Cécile Bourne-Farrell collaborates since 2013 with King’s college War Studies Dpt. where she curates artists residency with fellow researchers. She has been the curator of last SUD2017, triennale in Douala, Cameroon and was for 8 years mediator to implement public projects in Spain for the New Patrons.

Curator´s text:
During my residency time at AIR351, I would like to dedicate my time to Portuguese colonial war (61-75) and how citizens of the world, historians, artists, writers keep in mind this period and its consequences. Often, younger generations do not know what happened and tongues find it hard to speak about this complex period and its aftermath. Nearly one million of people (the so-called Retornados) came back from the colonies and ‘vanished’ in the landscape, leaving behind immense bitterness, sorrow and suffering. How did people survive? What was the relationship with the locals here in Portugal and there in the colonies? How did it affect relationships with the country? The contributions of the Retornados has not been enough acknowledged and this could be a generous moment to share some thoughts in an informal way. These stories will be giving some space during the time on November 24th 2018 at AiR 351 in Cascais.

I am interested in personal anecdotes about the everyday stories as the omerta on that period seems to be huge… AIR351’s space used to be an elementary school and I feel that it is an ideal location for learning and exchanging. It is a place for investigating and sharing with its inhabitants, artists and colleagues I came across during this residency. This project is addressed to anyone who would like to take part in it as a gesture more than an exhibition, with copies of an image, a gesture, a sentence, your own words, a song as much as a video or a narration.

Any generation of artists and people we will have been in contact with and who would like to share something with the others related to their stories or absence of story. They can send their proposal by mail (info@air351.art) or could also be by post or just bringing it themselves. A legal discharge can be signed if one accepts to be recorded, (no filming), and people can also remain anonymous.