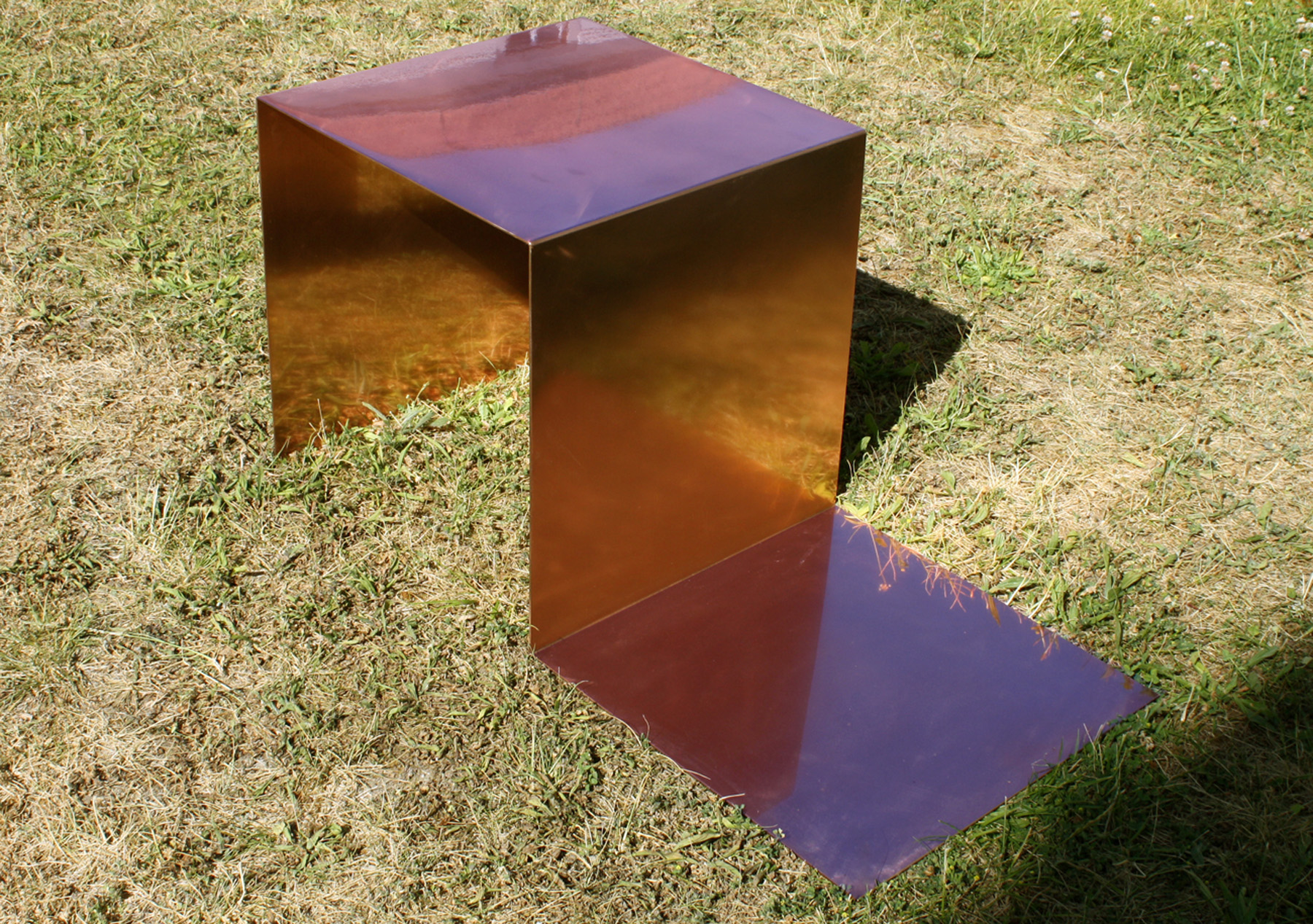 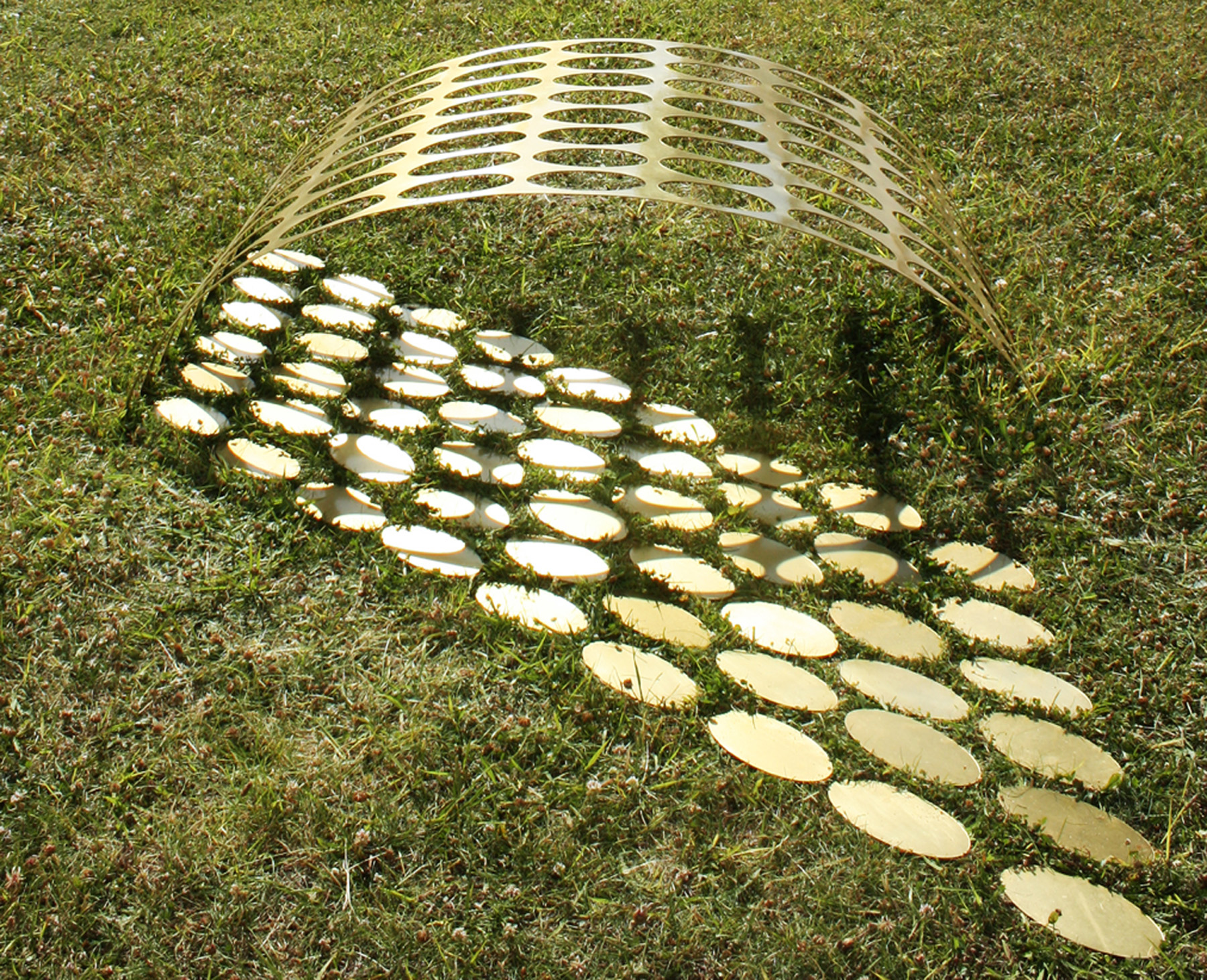 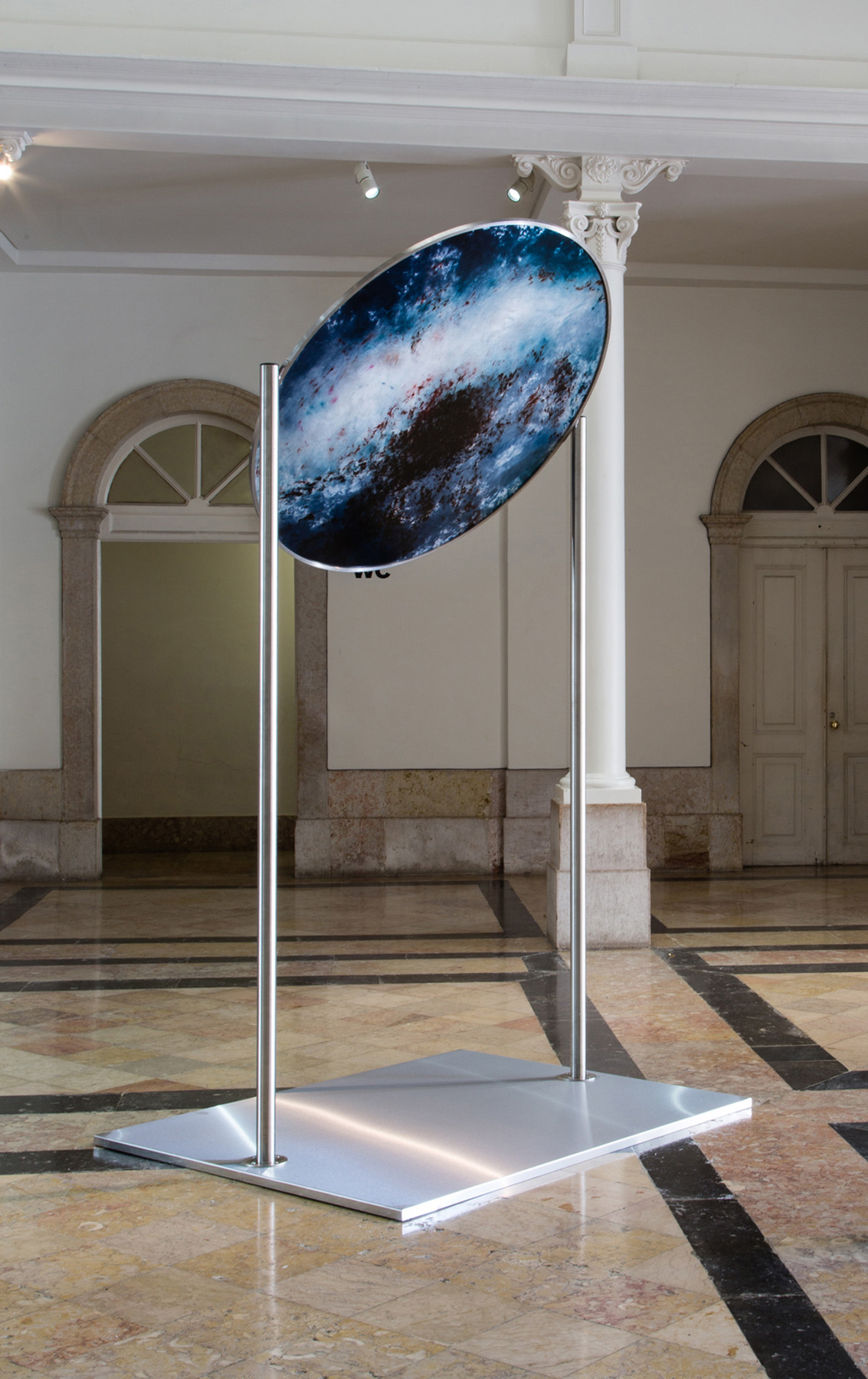 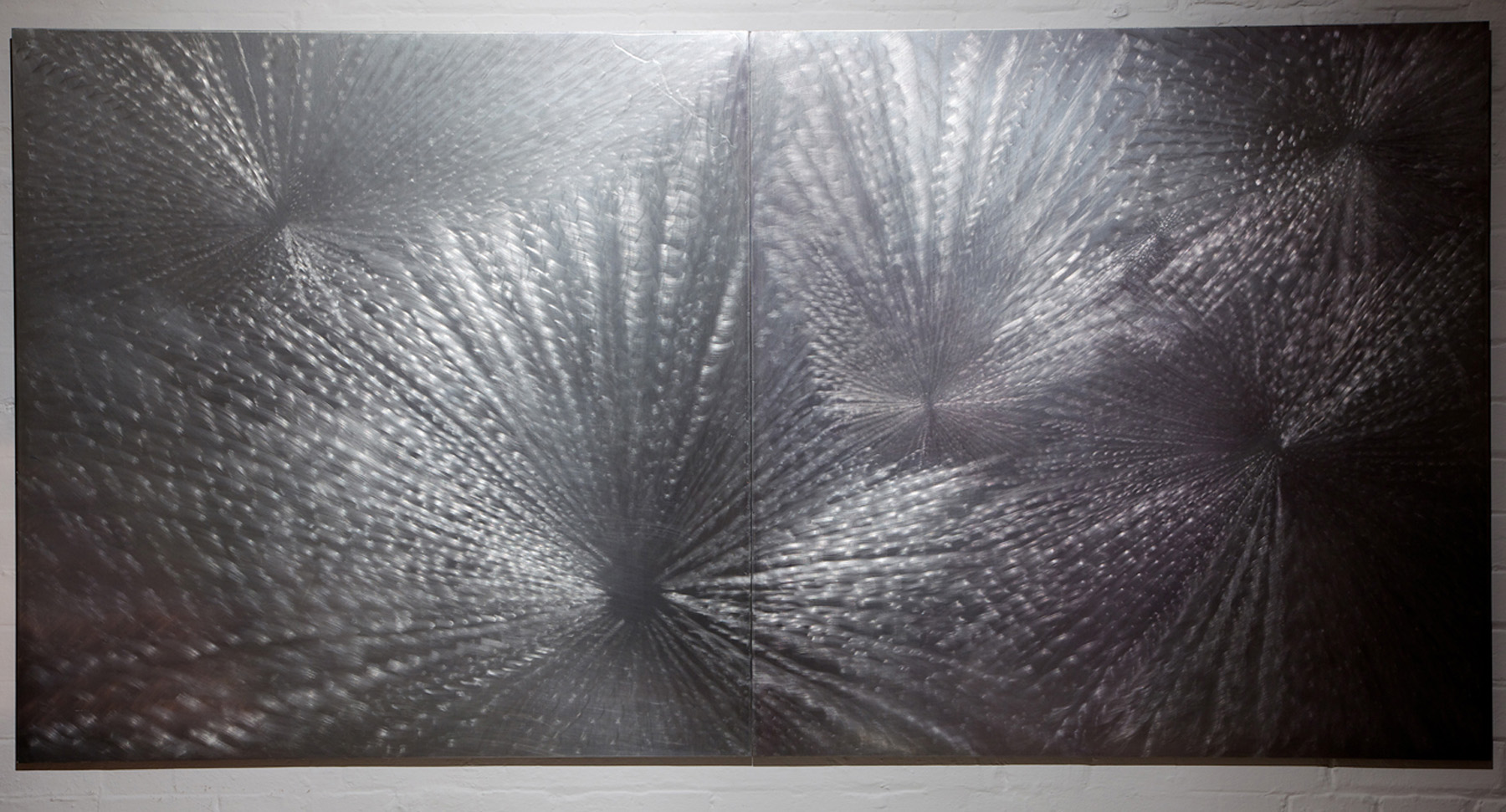 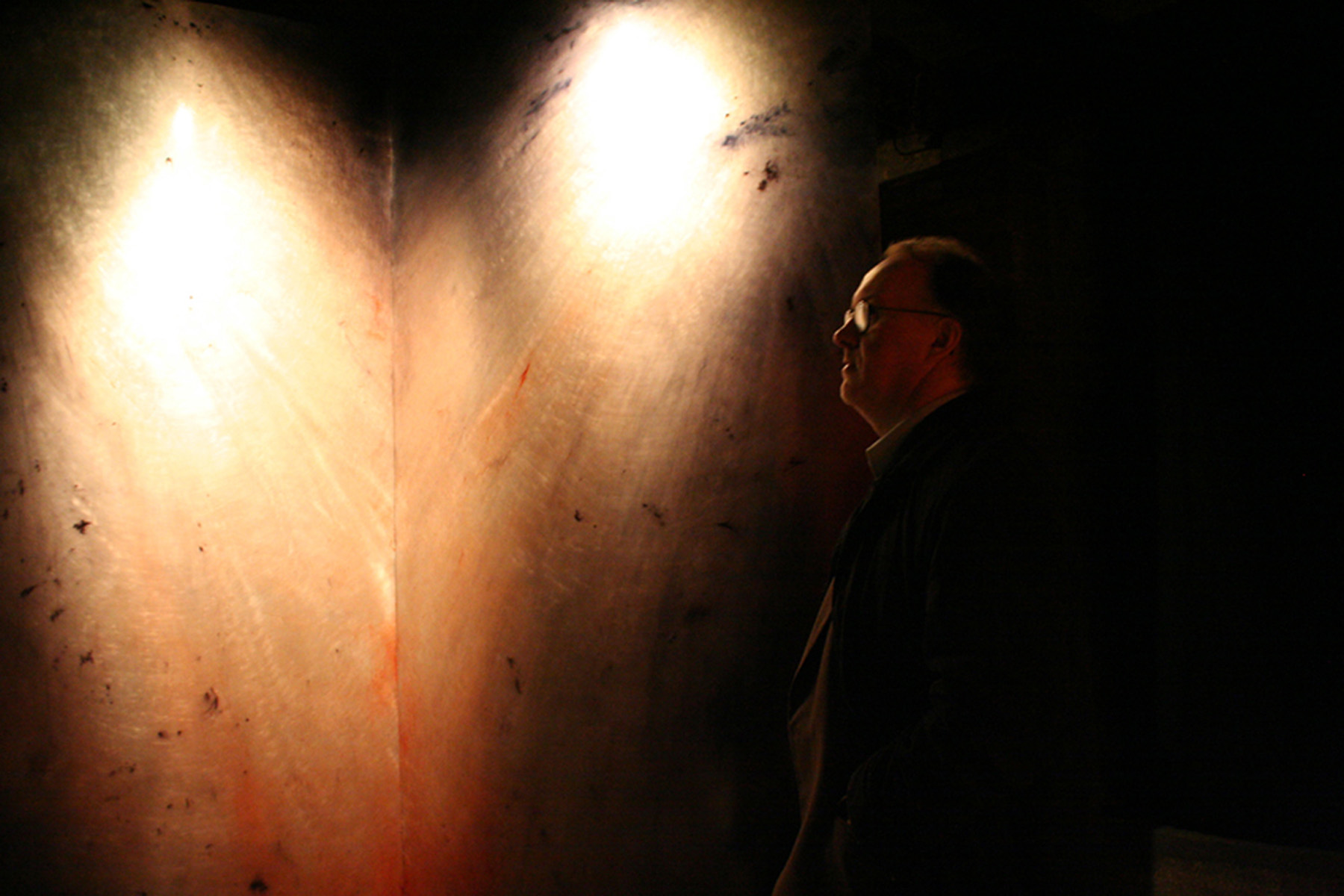 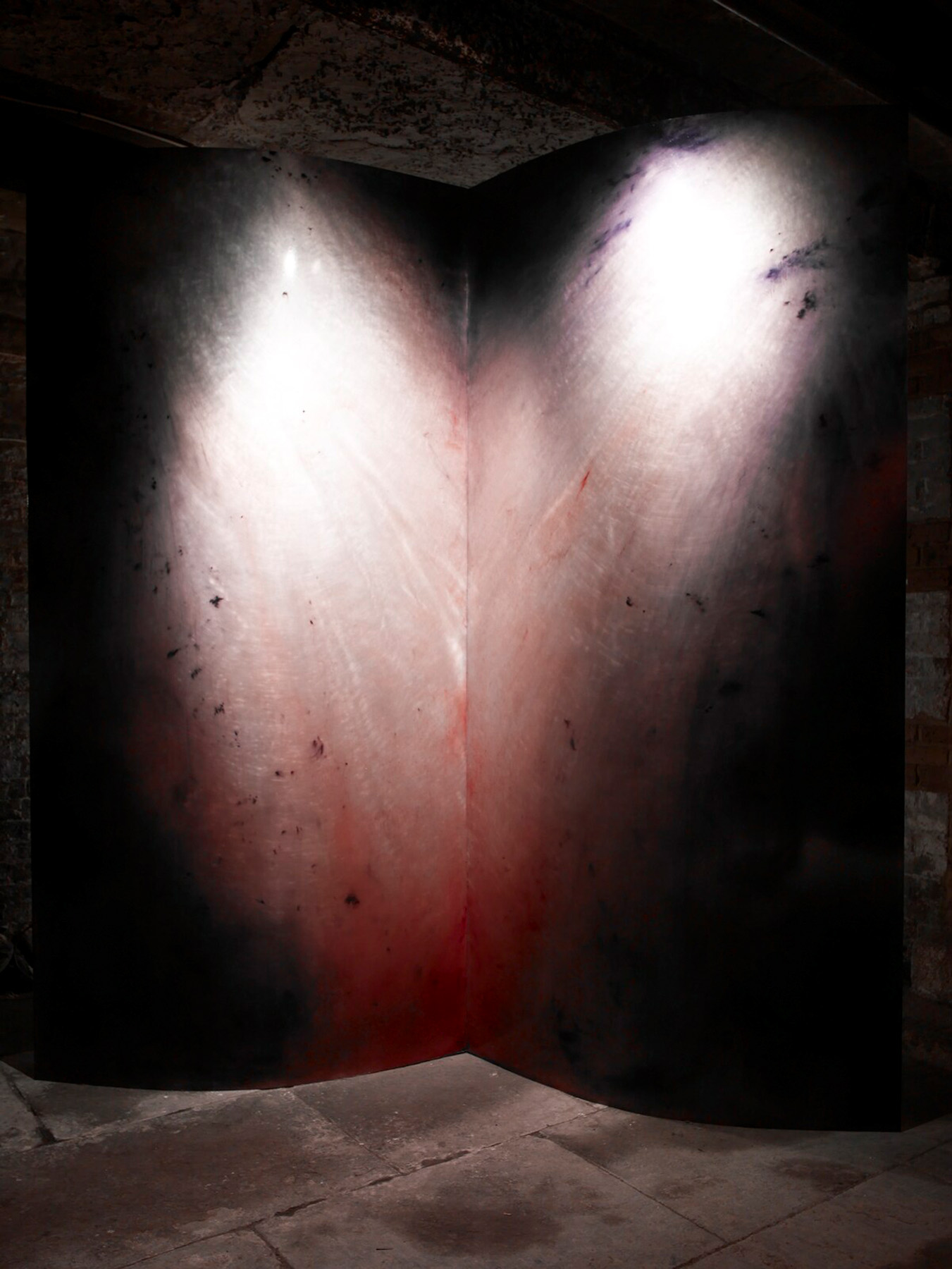 Annabelle Moreau (b. 1976, Cape Town) is a French Italian artist. Her practice is concerned with the notion of space, time and perception. Large installations of monumental paintings and sculpture become the mean by which the artist explores the consumption and apprehension of space. Copper, brass, aluminium are the main support for her work. The choice of material and mundane objects and their identity within the context in which they are presented plays a major role. Whether support or artwork, their ambivalent nature investigates the ideas of importance and fragility and the reduction towards essence and absence.

During her residency at AiR 351 Annabelle Moreau will carry out a reflection upon language and the transformation processes of translation. The starting point will be taking words, then expressions, and sayings and seeing through the translation process the result in visual language.