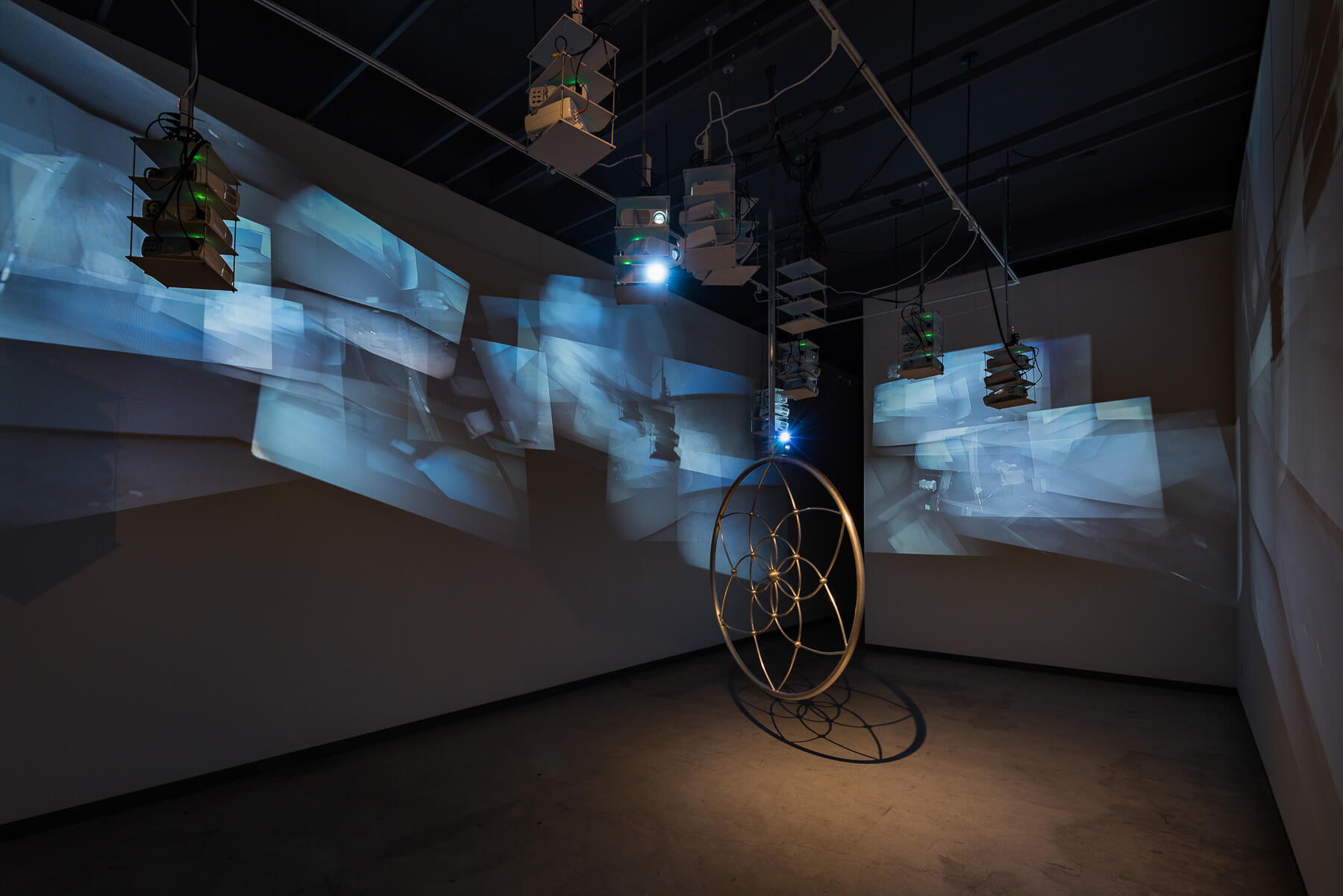 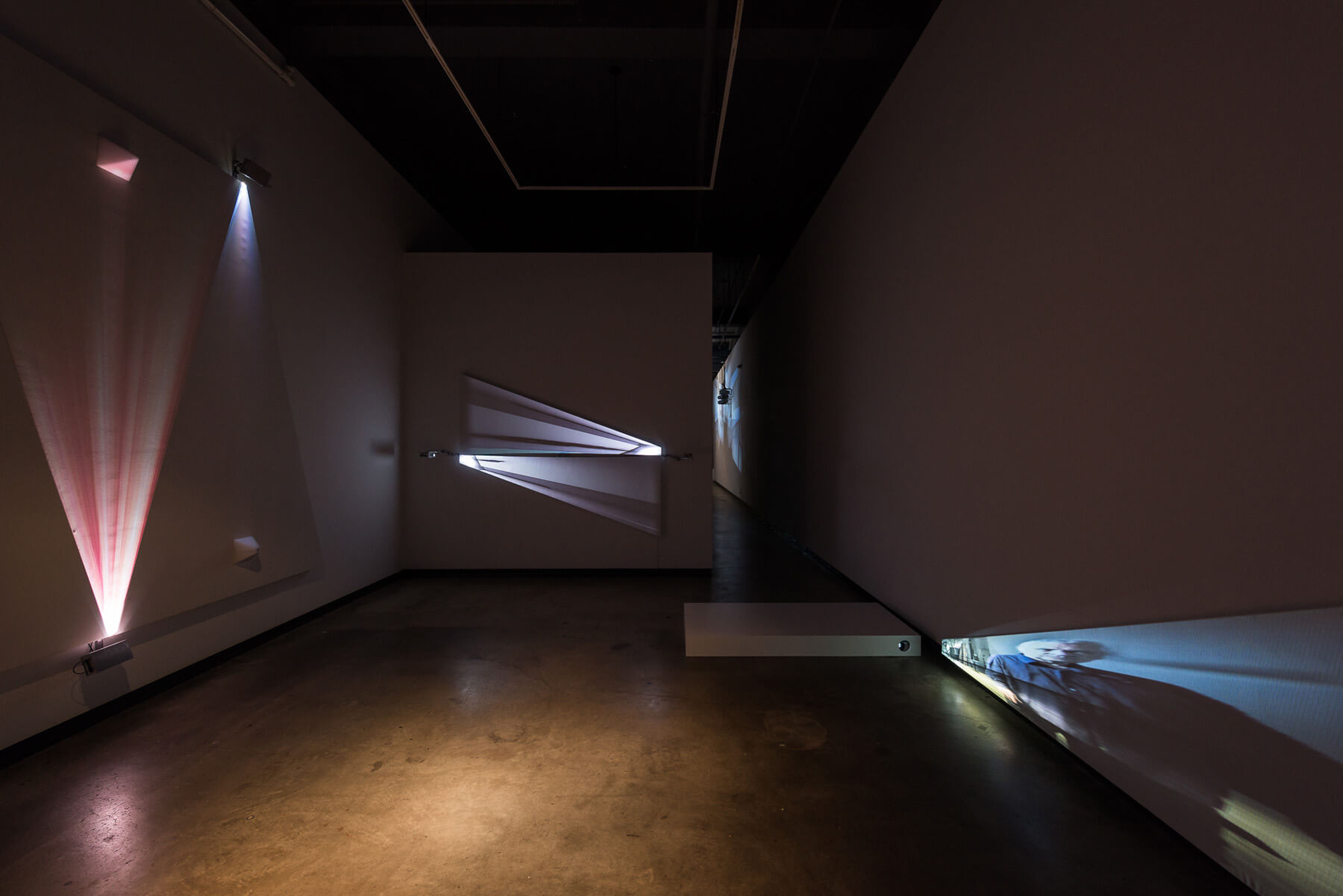 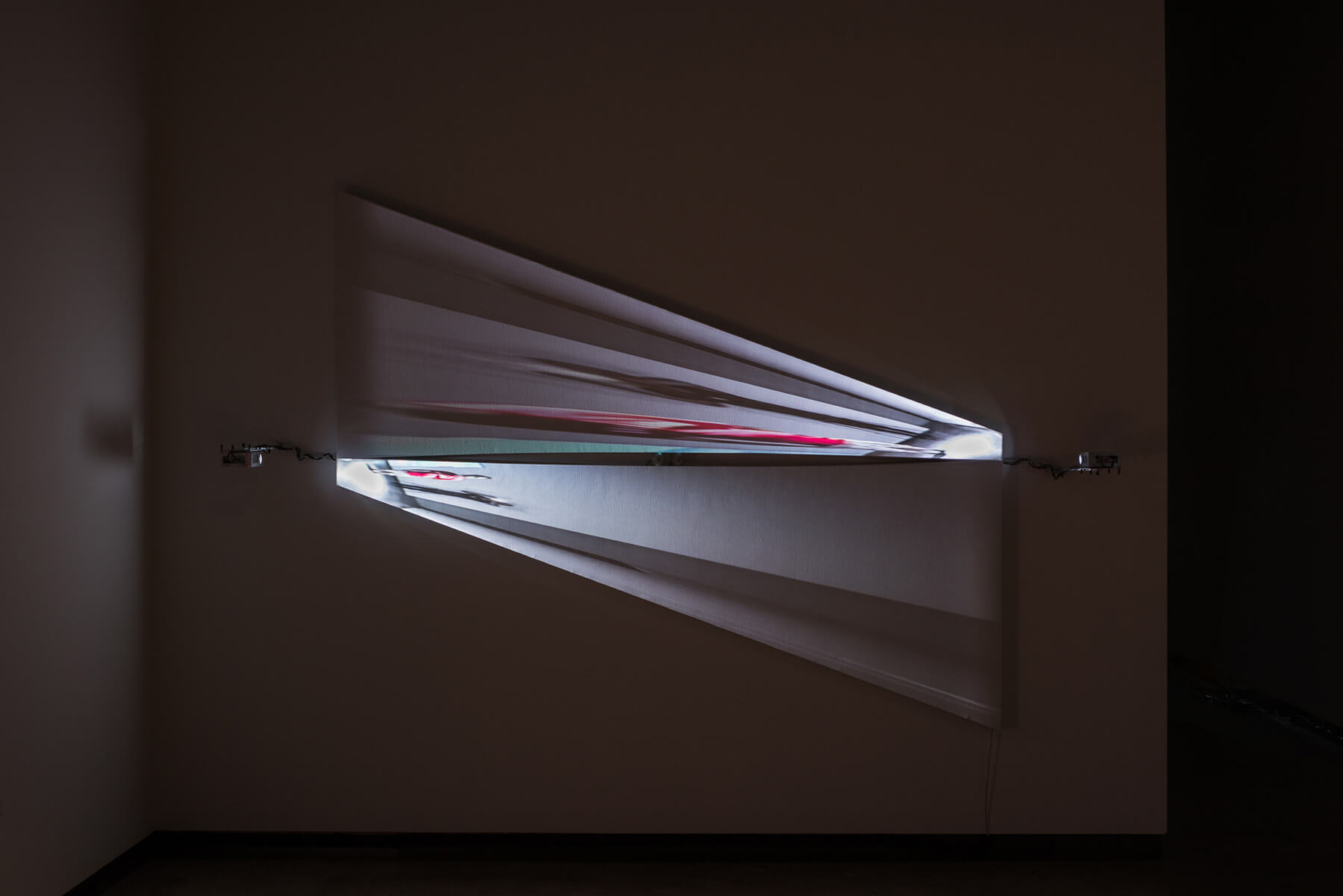 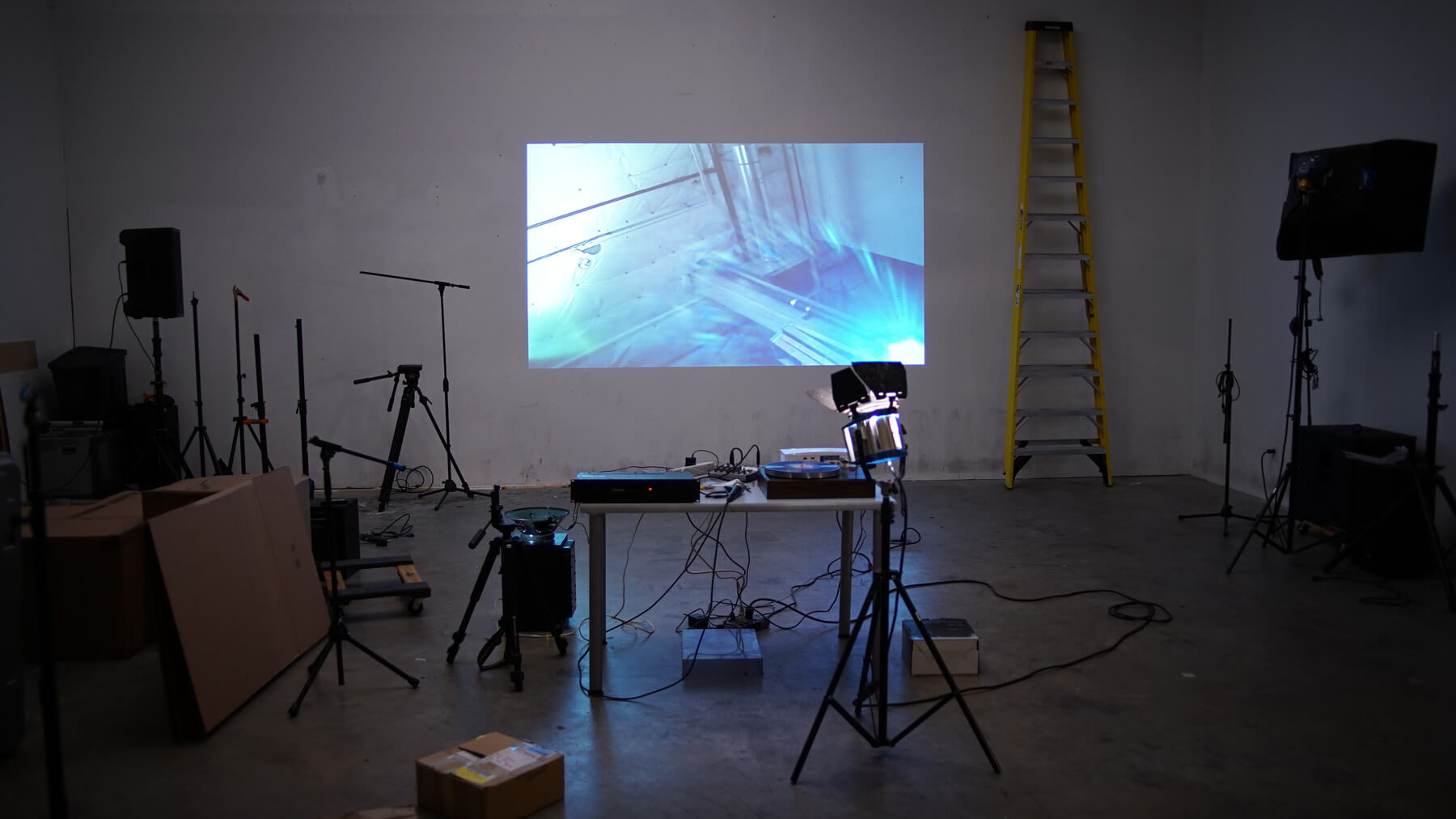 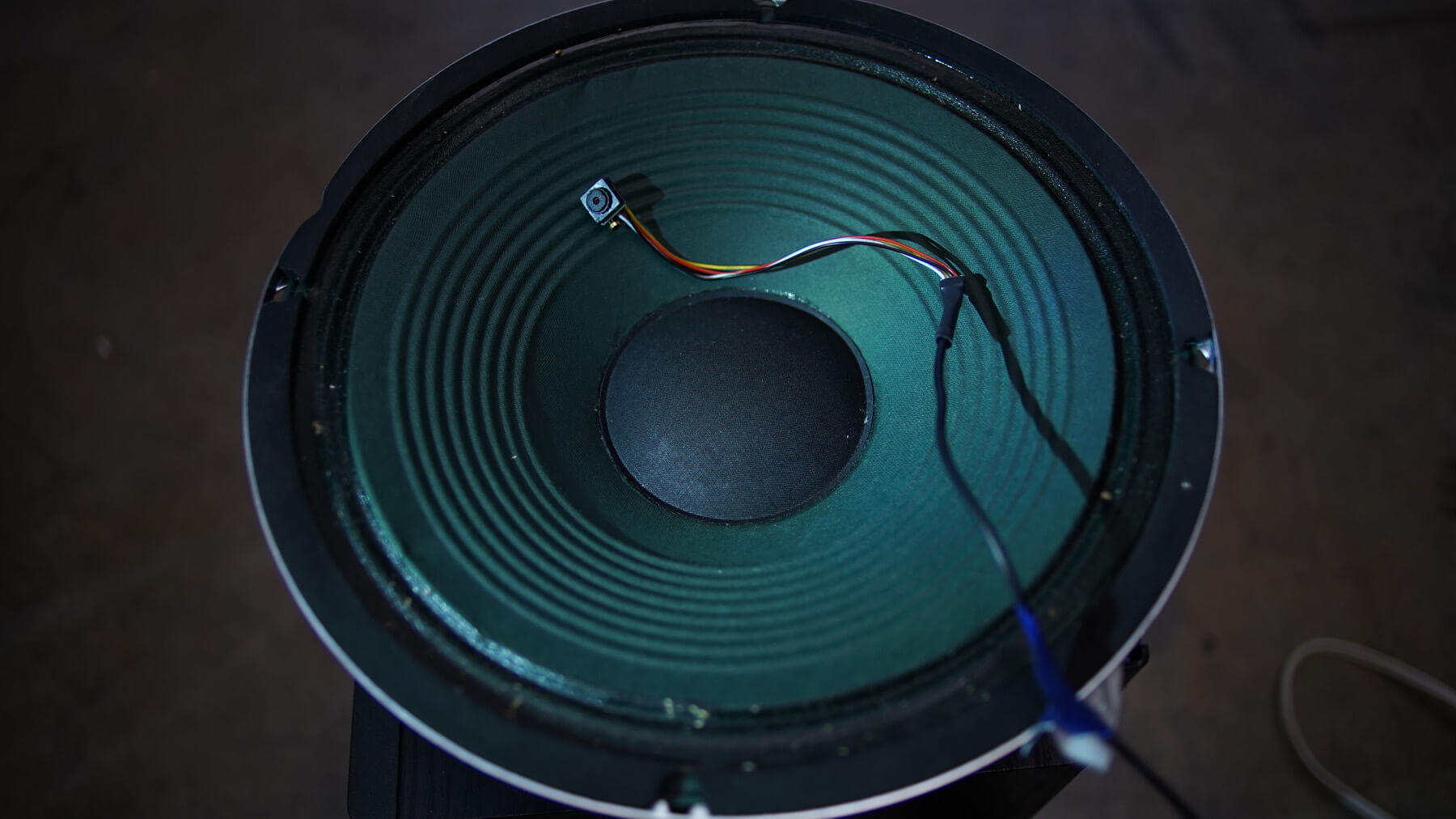 Gary Hill (b. 1951, Santa Monica, CA) has worked with a broad range of media – including sculpture, sound, video, installation and performance – since the early 1970’s. His longtime work with intermedia continues to explore an array of issues ranging from the physicality of language, synesthesia and perceptual conundrums to ontological space and viewer interactivity.

Exhibitions of his work have been presented at museums and institutions worldwide, including solo exhibitions at the Fondation Cartier pour l’art contemporain, Paris; San Francisco Museum of Modern Art; Centre Georges Pompidou, Paris; Guggenheim Museum SoHo, New York; Museum für Gegenwartskunst, Basel; Museu d’Art Contemporani, Barcelona; and Kunstmuseum Wolfsburg, among others. Commissioned projects include works for the Science Museum in London and the Seattle Central Public Library in Seattle, Washington, and an installation and performance work for the Coliseum and Temple of Venus and Rome in Italy. Hill has received fellowships from the National Endowment for the Arts and the Rockefeller and Guggenheim Foundations, and has been the recipient of numerous awards and honors, most notably the Leone d’Oro Prize for Sculpture at the Venice Biennale (1995), a John D. and Catherine T. MacArthur Foundation Fellowship Award (1998), the Kurt-Schwitters-Preis (2000), and honorary doctorates from The Academy of Fine Arts Poznan, Poland (2005) and Cornish College of the Arts, Seattle, WA (2011).

While in residency at AiR351 Gary Hill will focus on producing new work, ranging from mixed media installation to performance works, in collaboration with local artists and context.