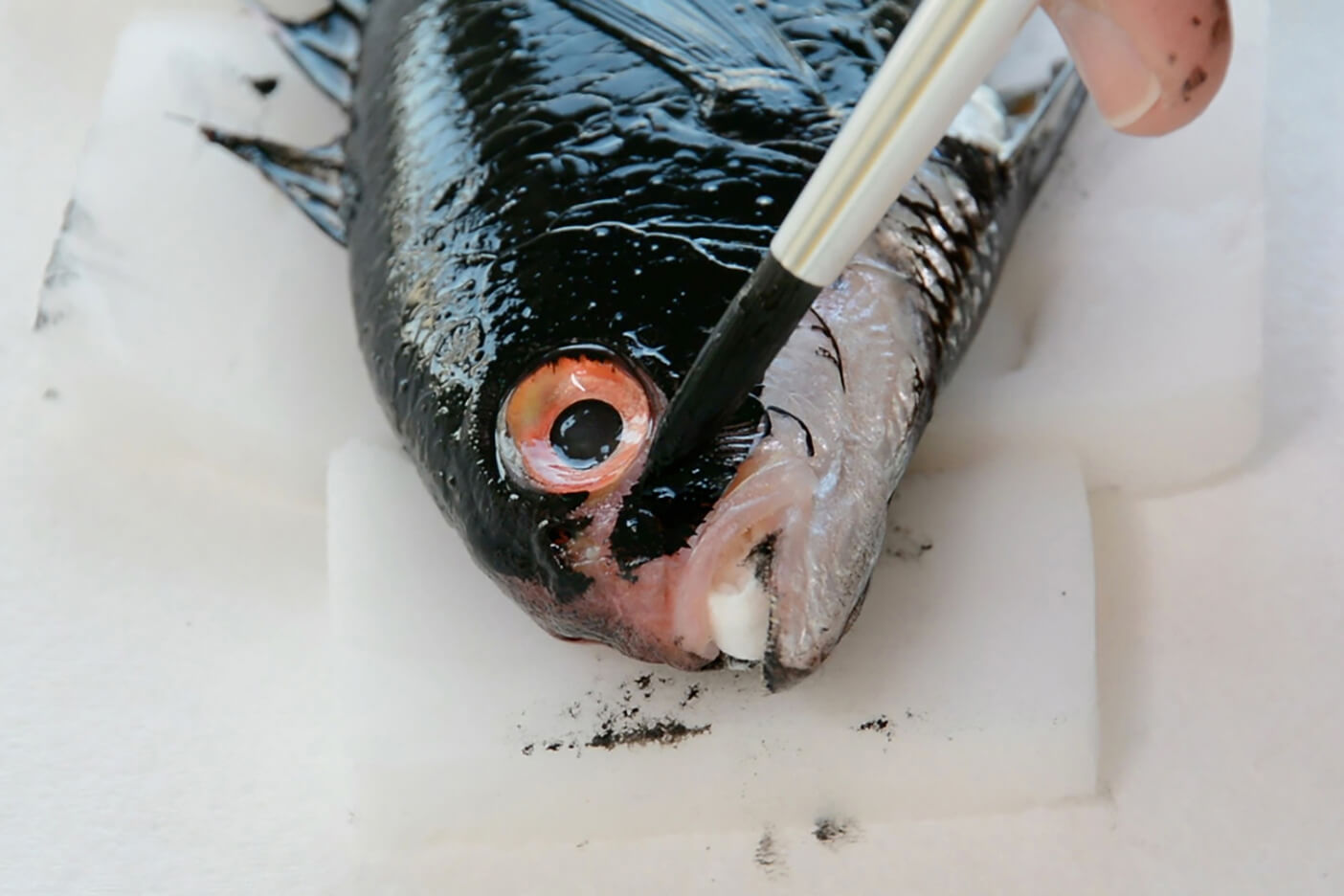 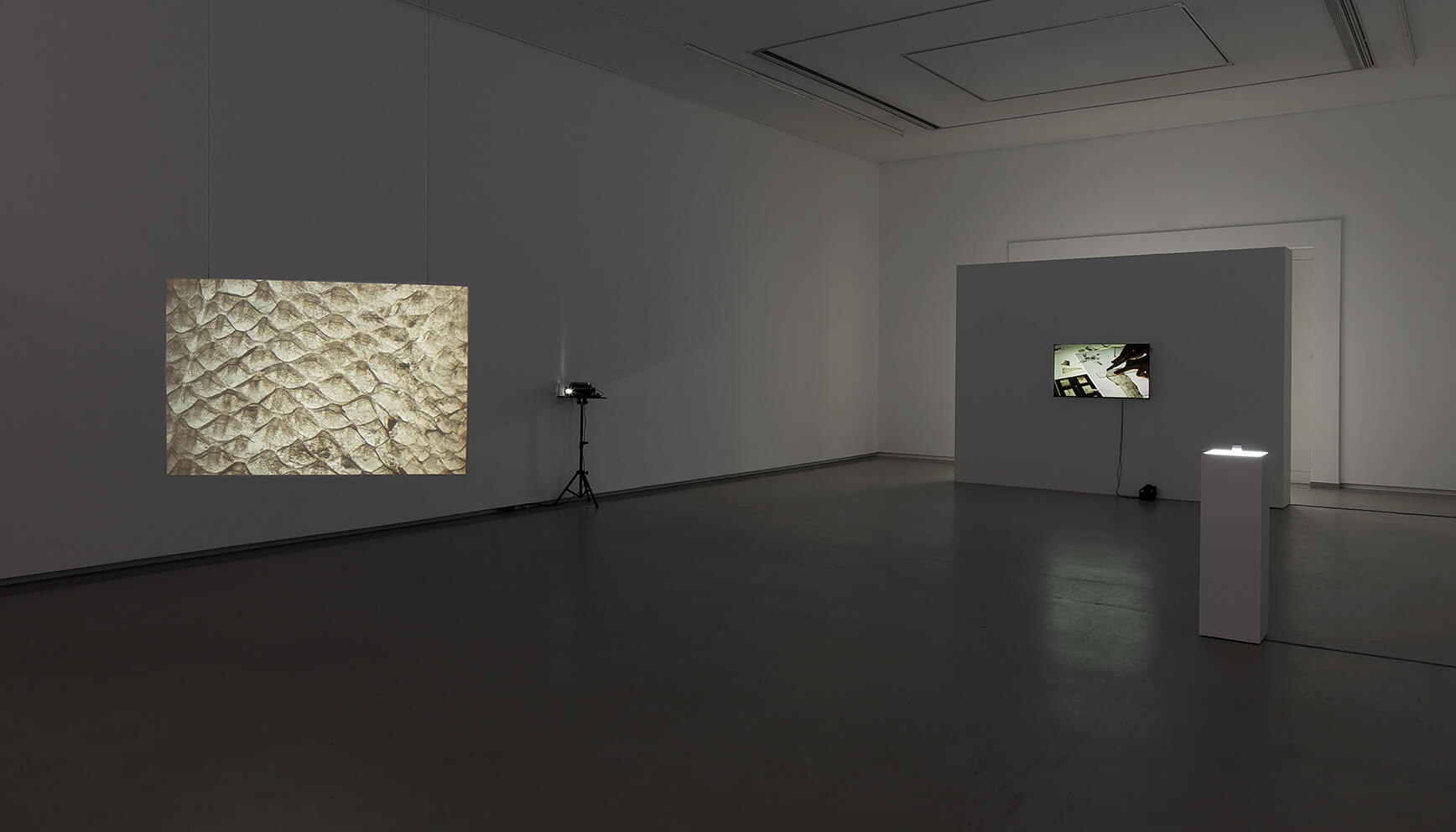 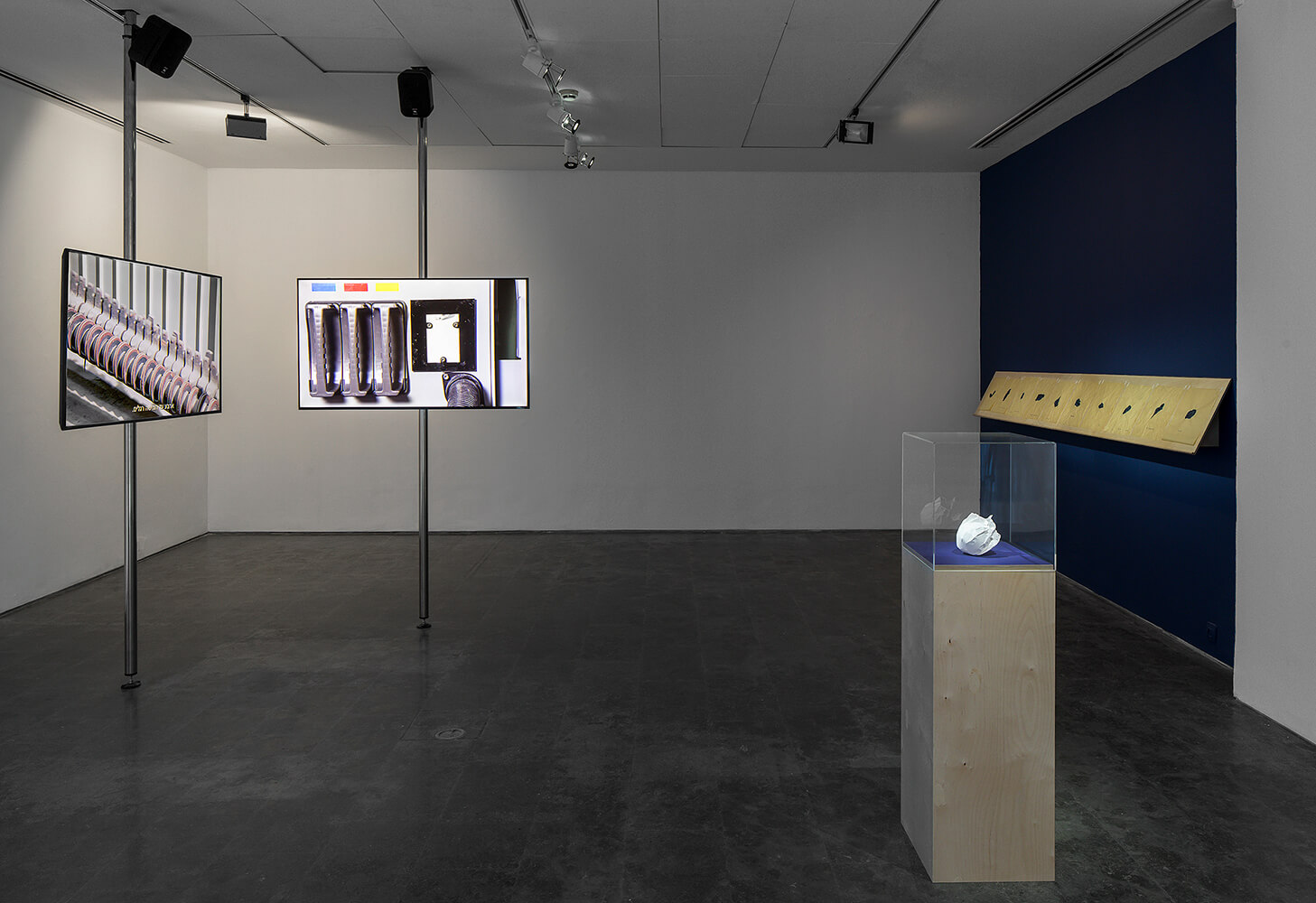 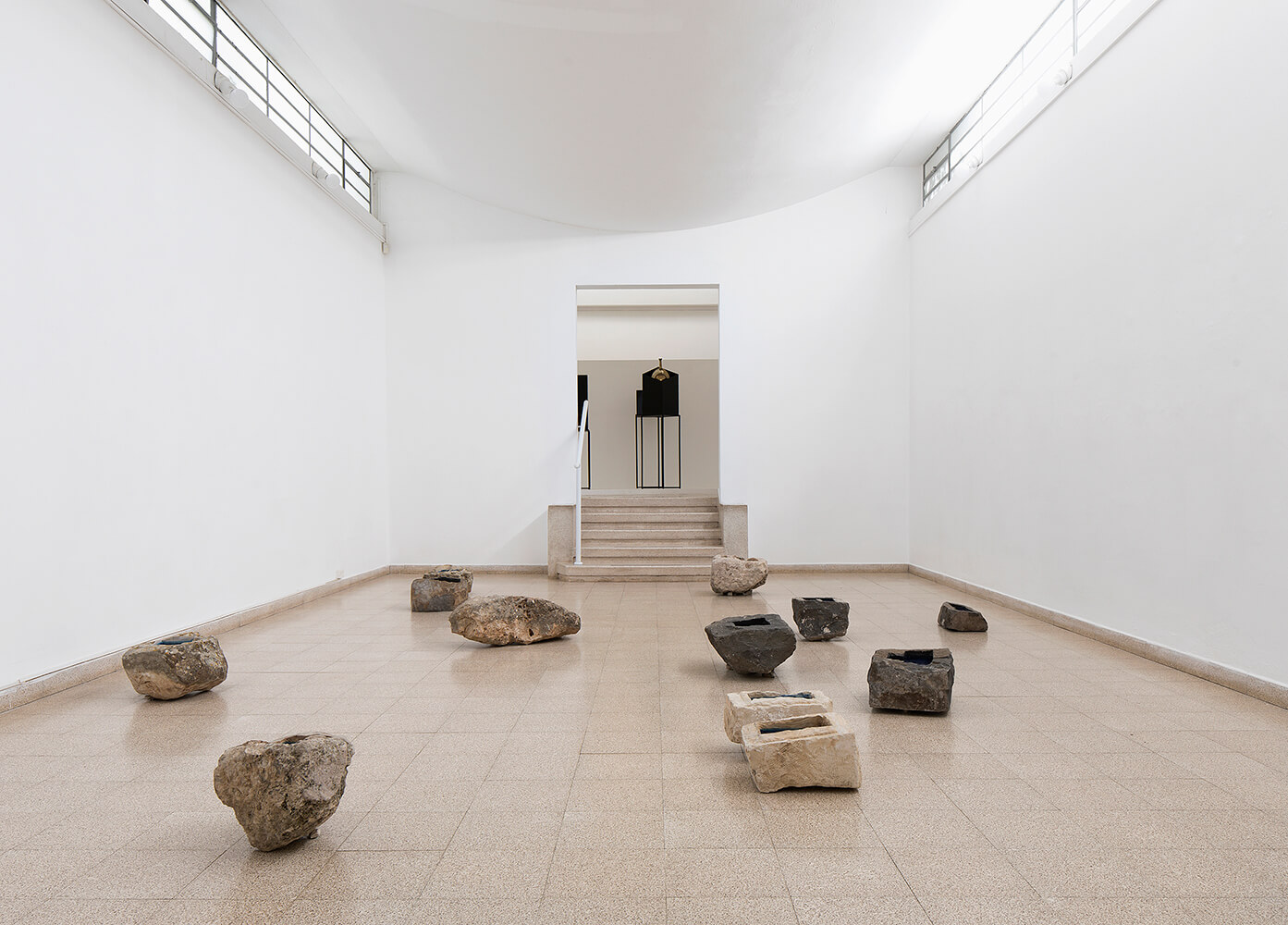 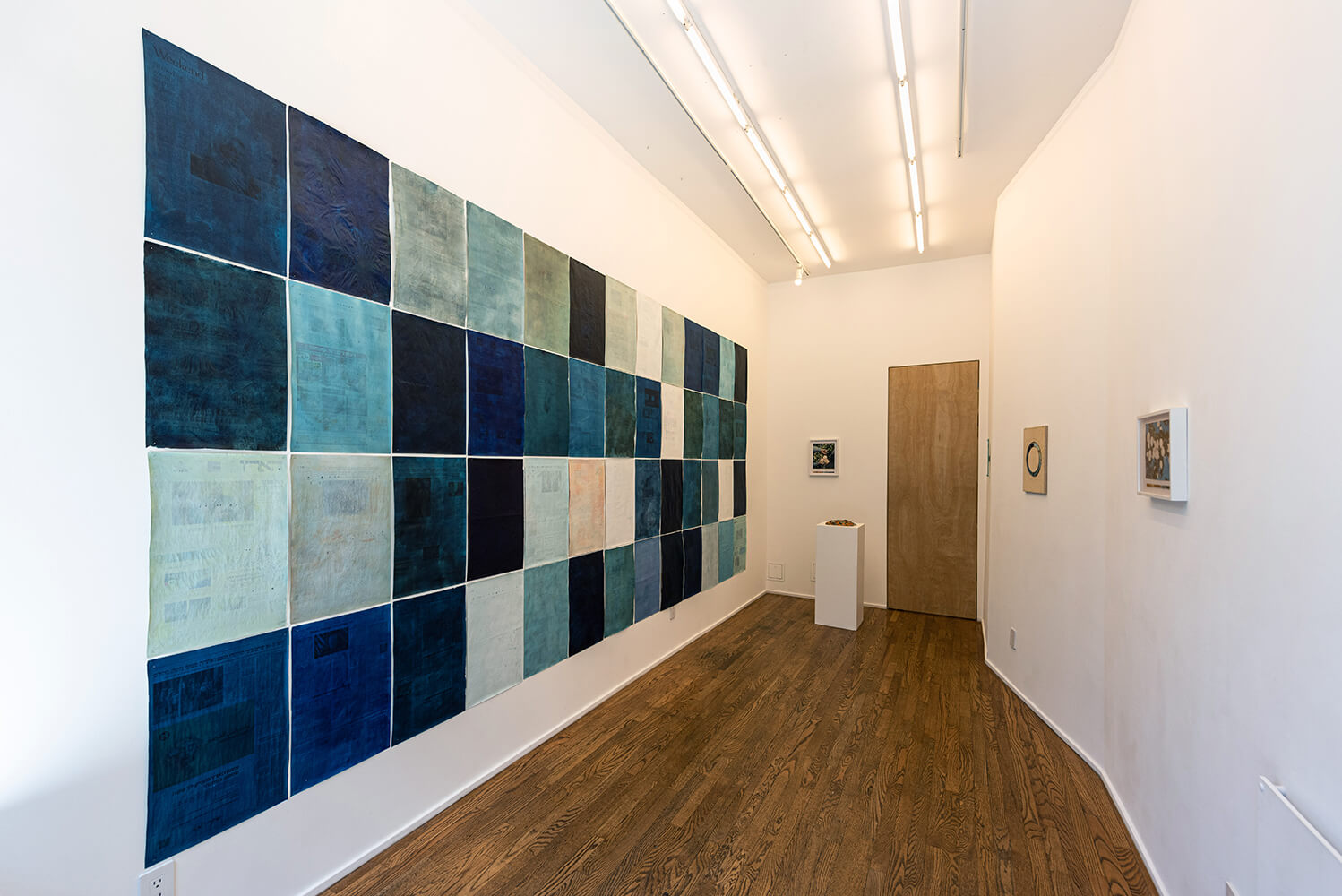 Keren Benbenisty’s practice explore notions pertaining to loss and displacement through historical narratives and myths. Her work focuses on micro-events and their long-term ramifications within the disciplines of archeology, biology and linguistics.

Keren Benbenisty (b. Israel) moved to Paris in 1998, graduated from the Ecole Nationale Superieure des Beaux-Arts de Paris (2004) and attended California Institute of the Arts (2003). She has been artist-in-residence at Skowhegan School of Painting and Sculpture, Maine (2009); The International Studio & Curatorial Program, NY (2011); Residency Unlimited, NY (2016) ; Arts Maebashi, Japan (2017), Open Sessions at the The Drawing Center, New York (2019-2020), and she is the recipient of numerous international grants including the Joan Mitchell Foundation Painters & Sculptors Grant (2019). Her work has been exhibited in venues such as The Drawing Center, New York, NY; The Johnson Museum, Cornell University, Ithaca, NY; Petach-Tikva Museum of Art, Israel; Mishkan Ein Harod, Israel; Centre for Contemporary Arts Prague, Czech Republic; Arts Maebashi, Gunma, Japan; Tel Aviv Museum of Art, Israel among others.

During her residency at AIR 351 Benbenisty will develop a new project based on the amendment of Portugal’s ‘Law on Nationality’ that allows descendants of Portuguese Jews who were expelled in the 16th century to become citizens by proving Sephardic surnames in their Genealogy. Through intersections between Onomatology, naturalization processes and migration, the project will explore the relation between linguists, identity and land.