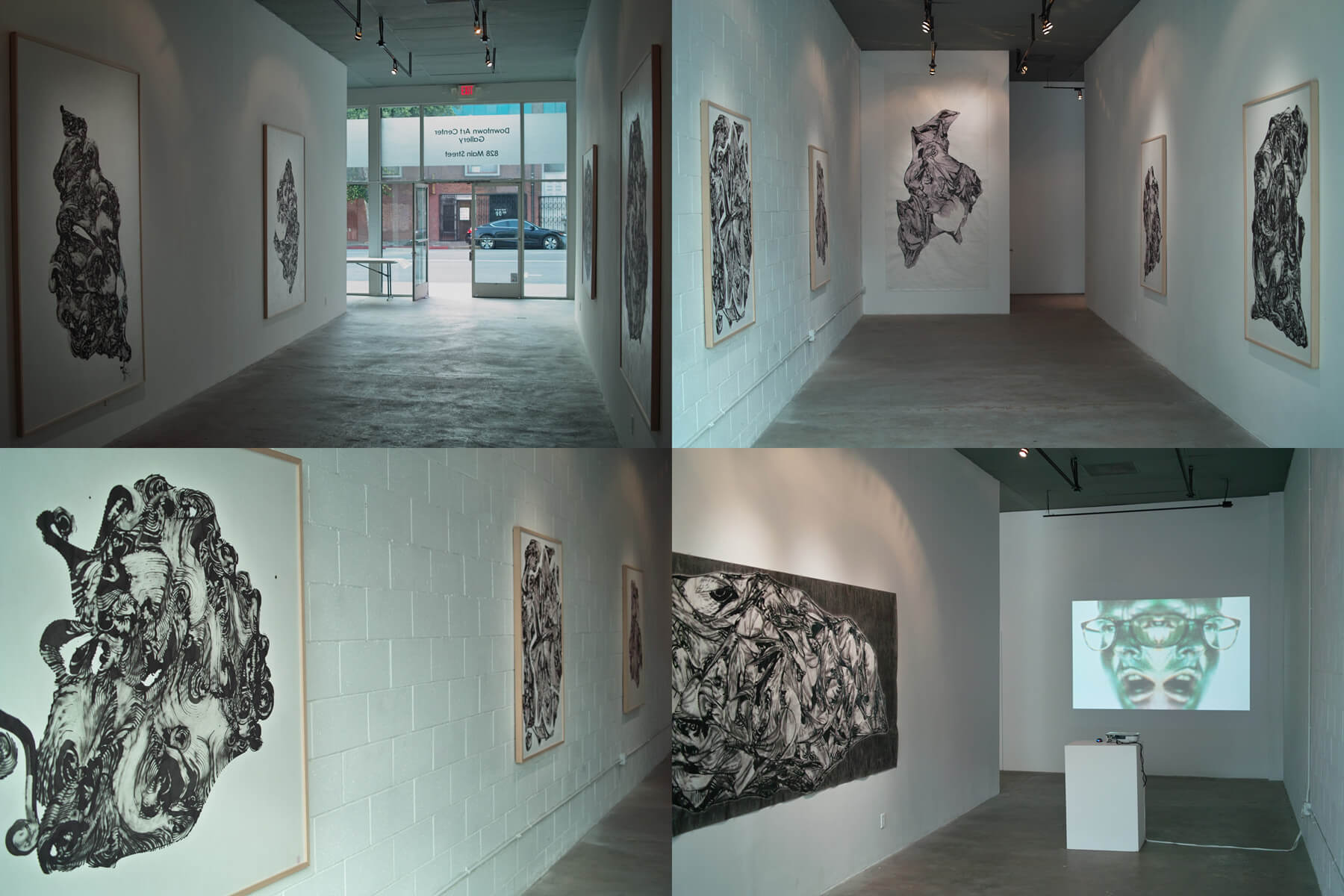 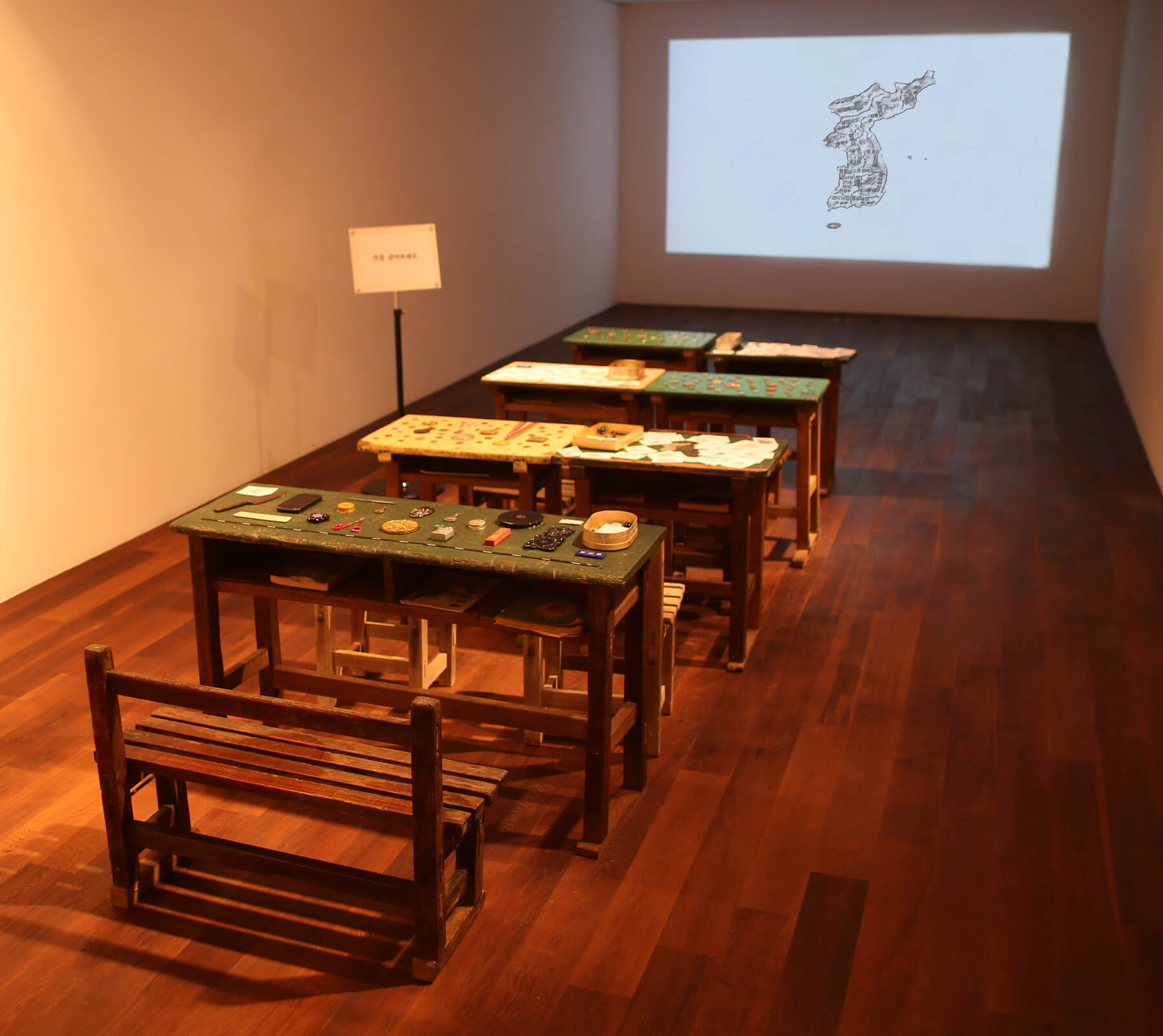 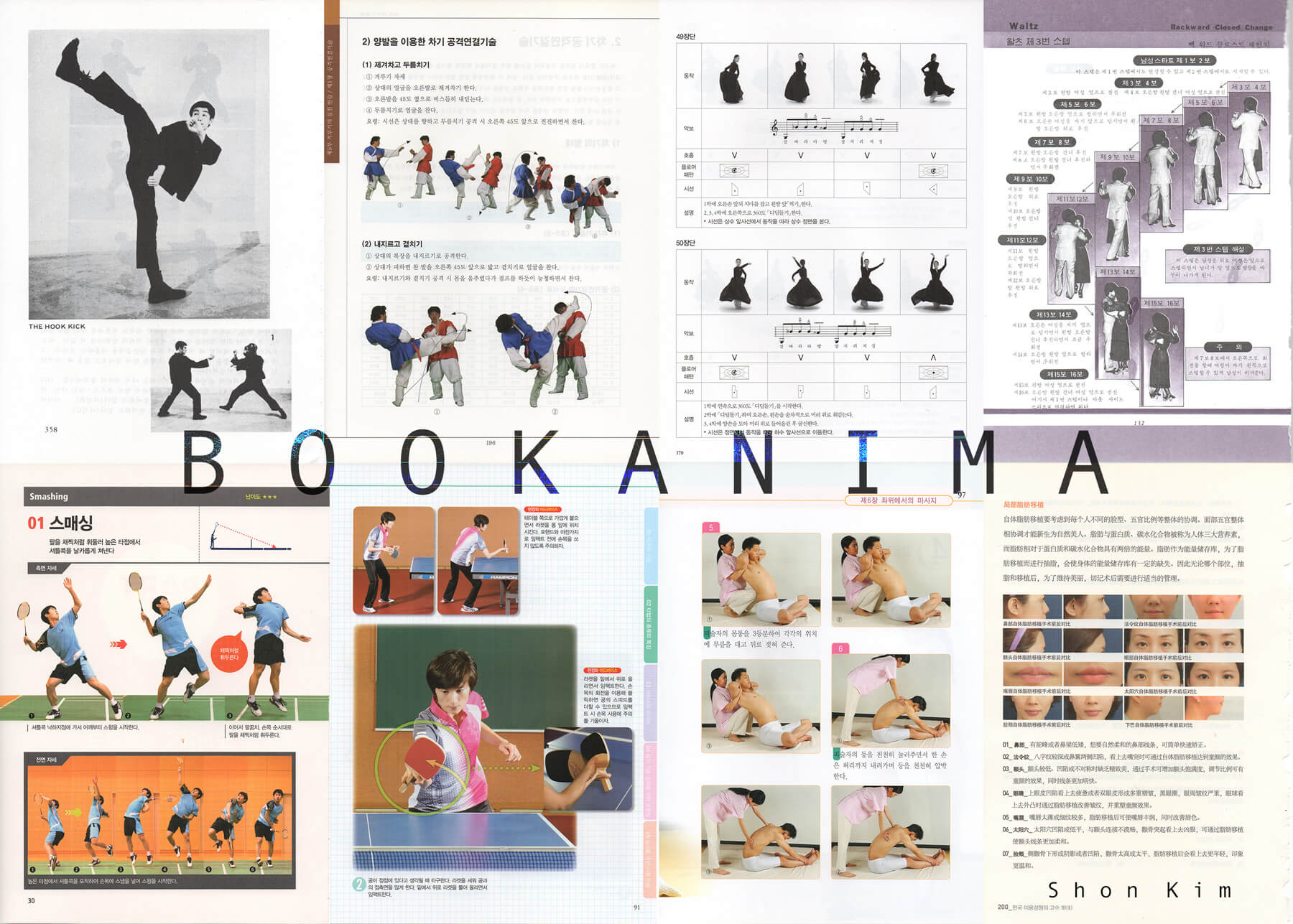 Shon Kim was born in Seoul, South Korea and majored in Fine Art at School of the Art Institute of Chicago and holds an MFA of Experimental Animation at CalArts. Shon is based in LA and has been working on Still & Moving image and on the organic relationship between both.

While in residency at AiR 351, Shon Kim will work on new Still & Moving image, in collaboration with local artists and context.