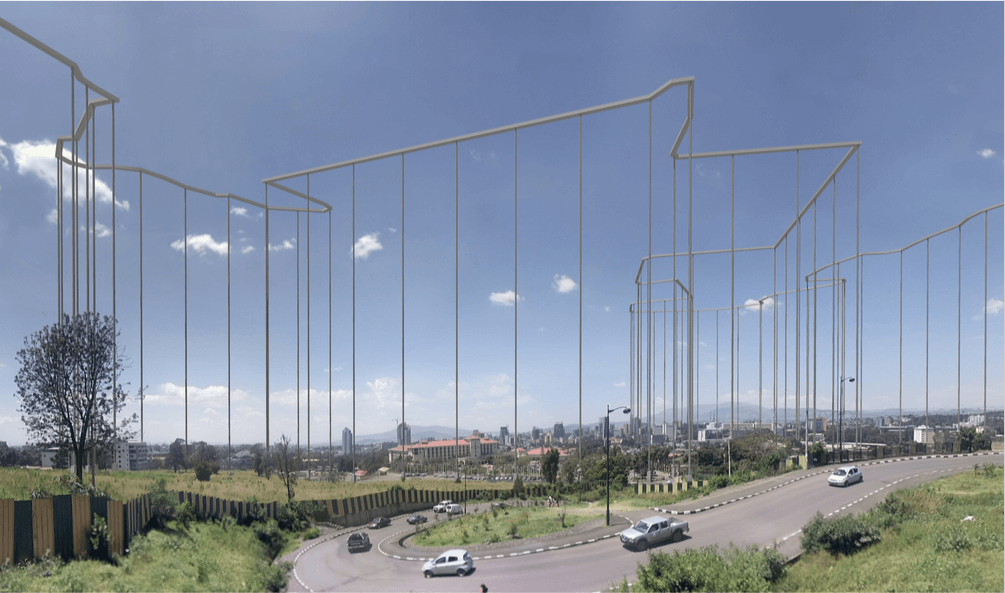 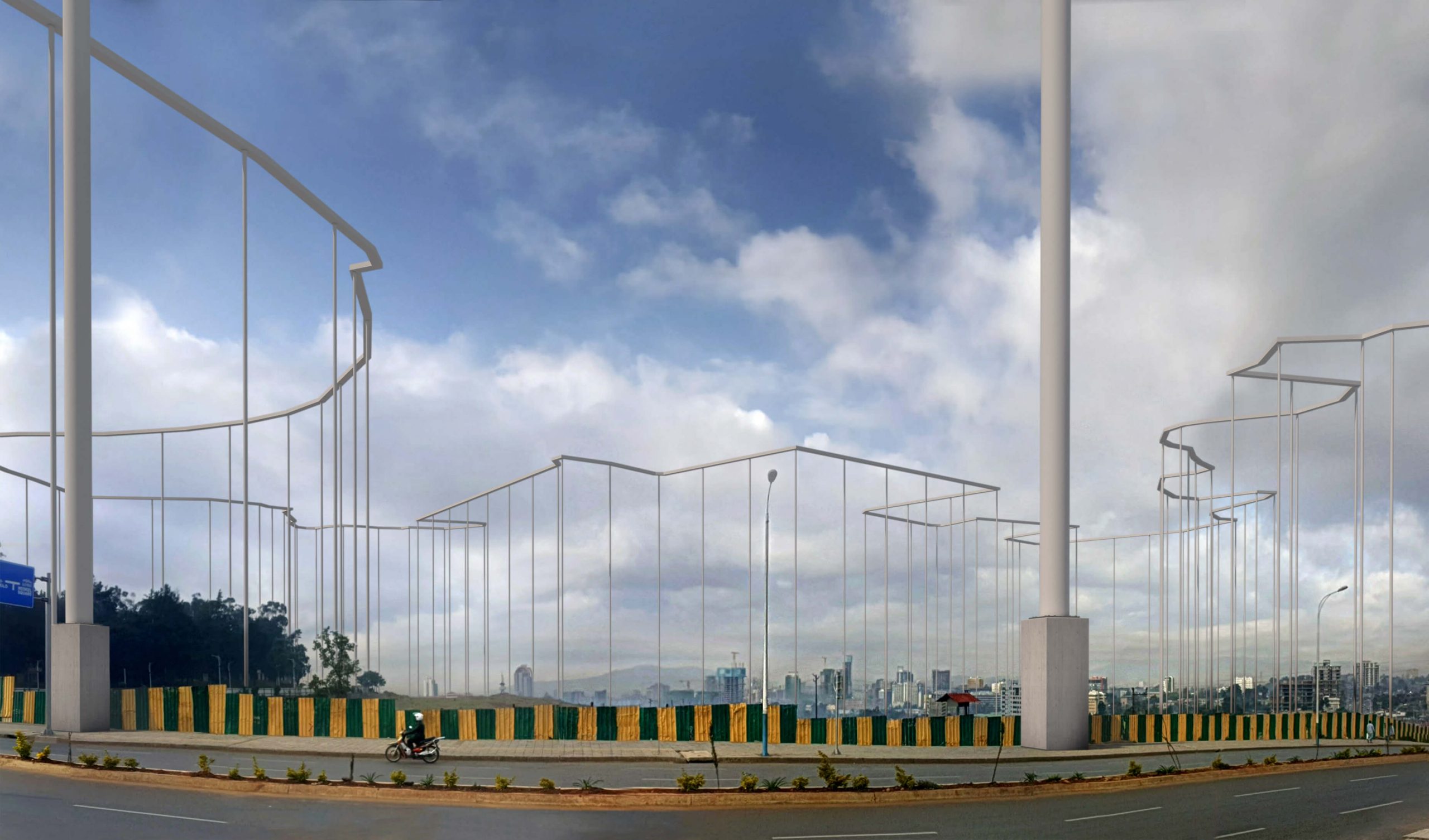 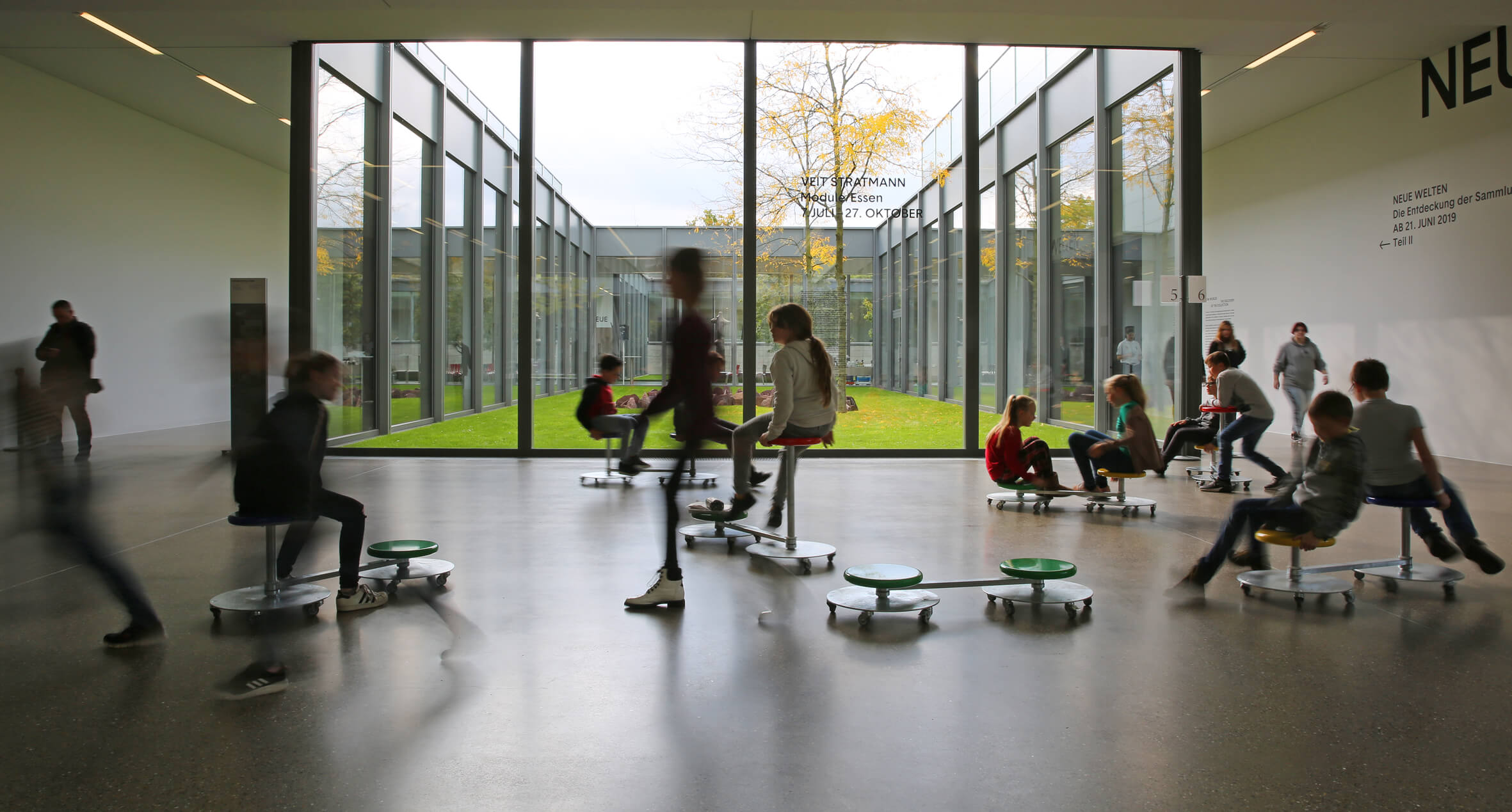 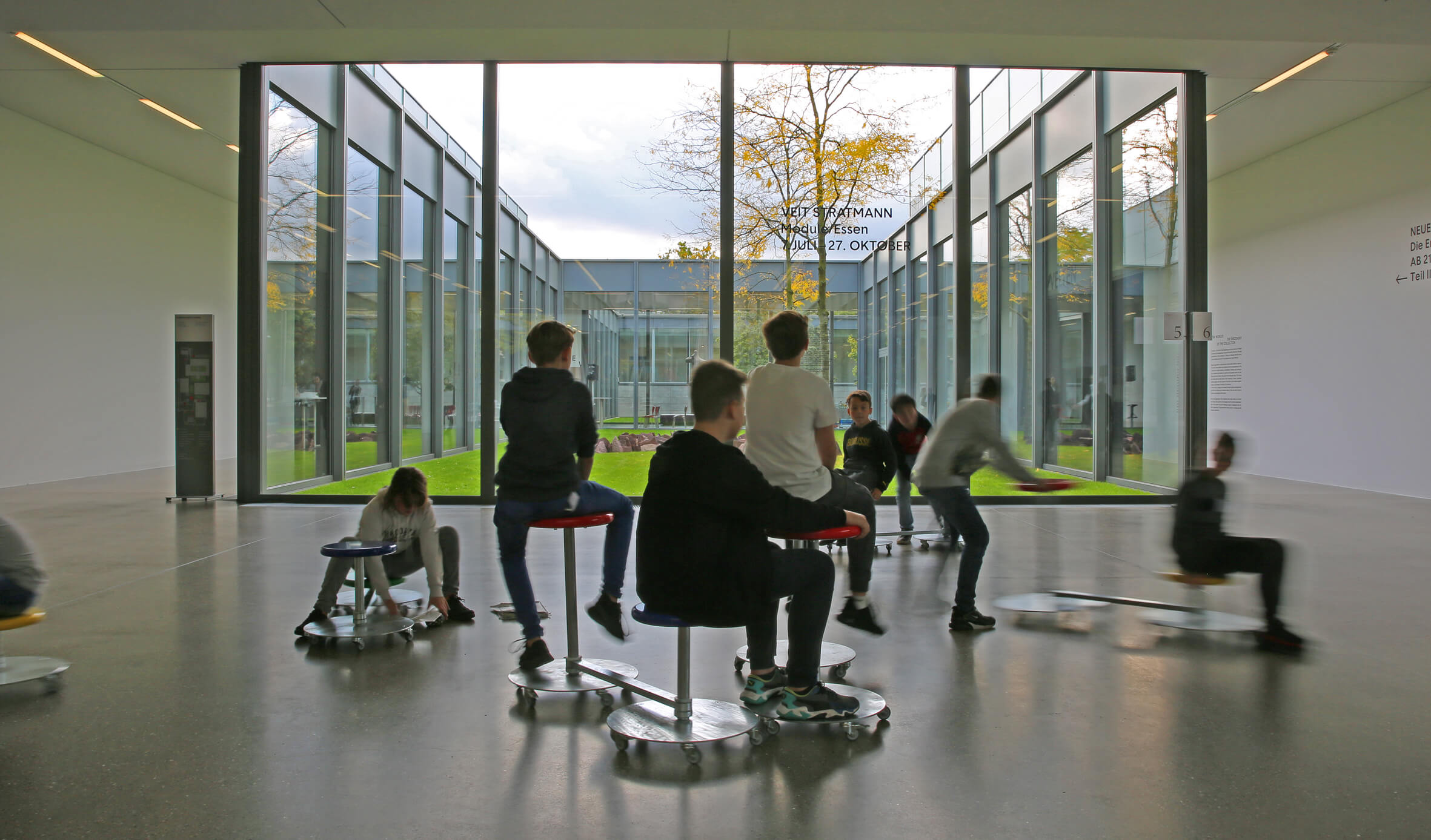 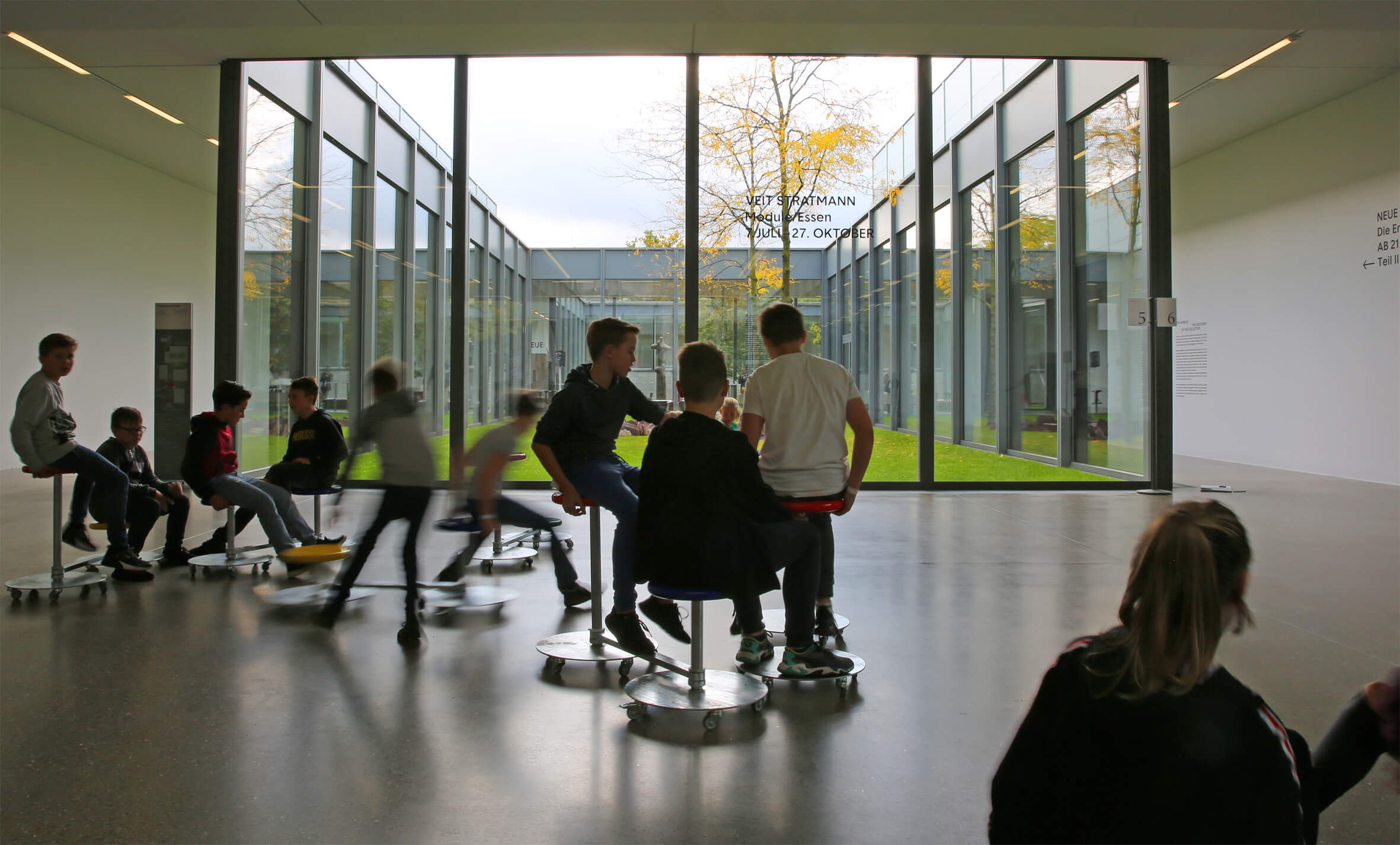 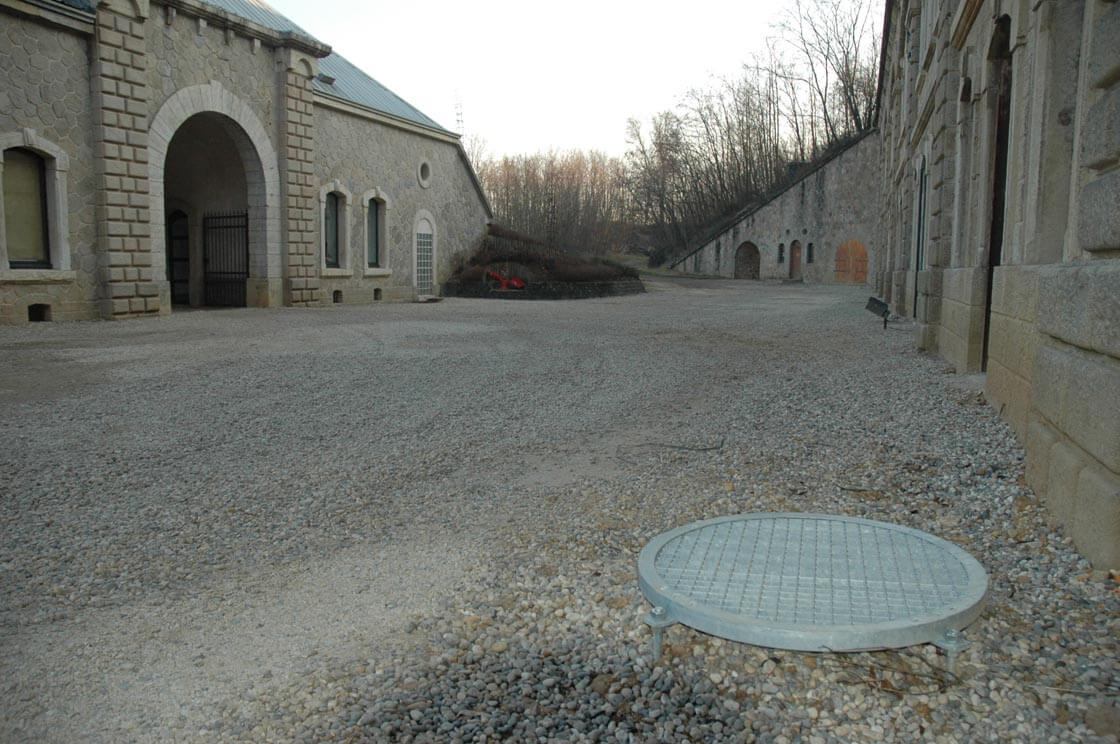 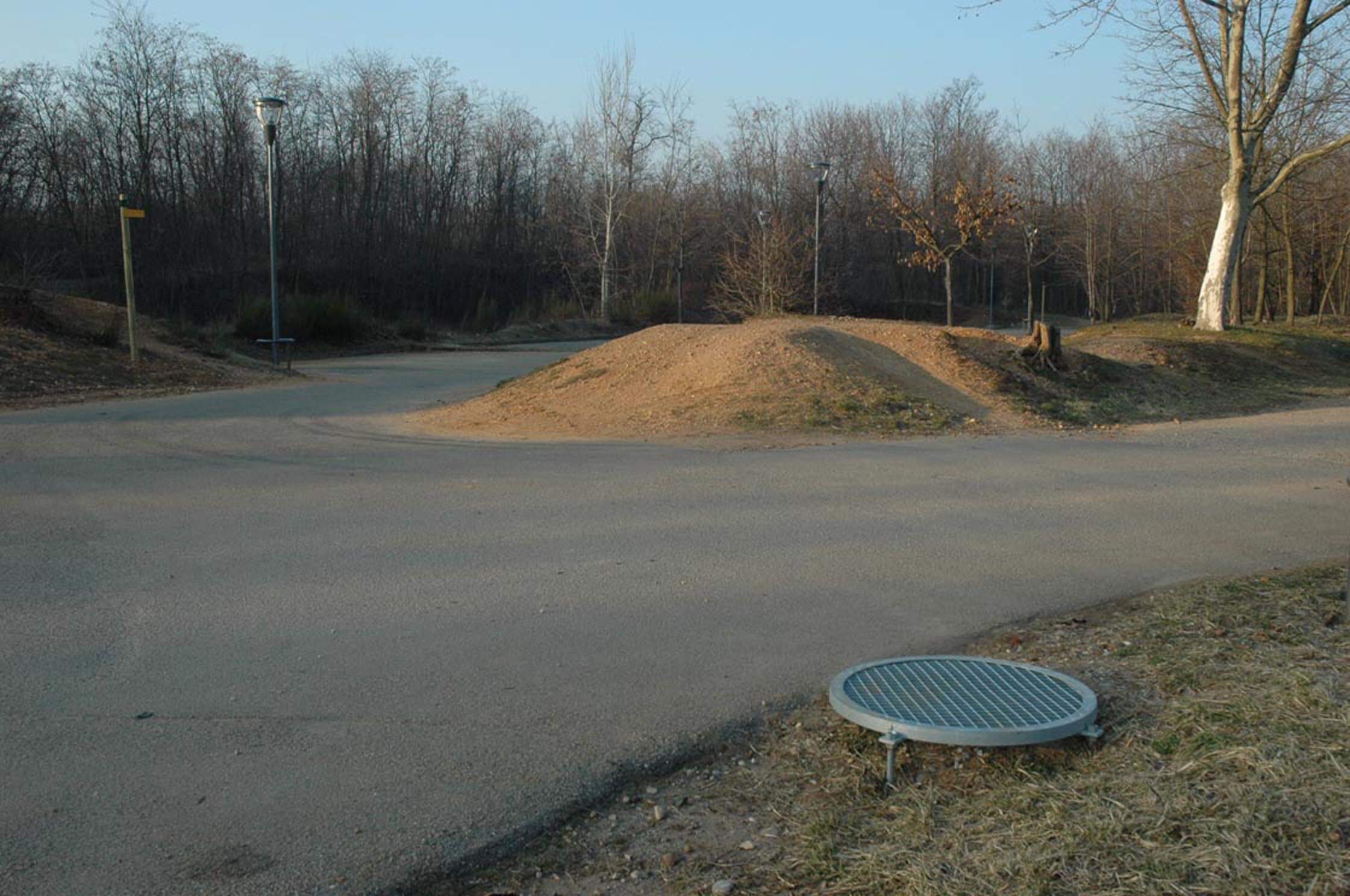 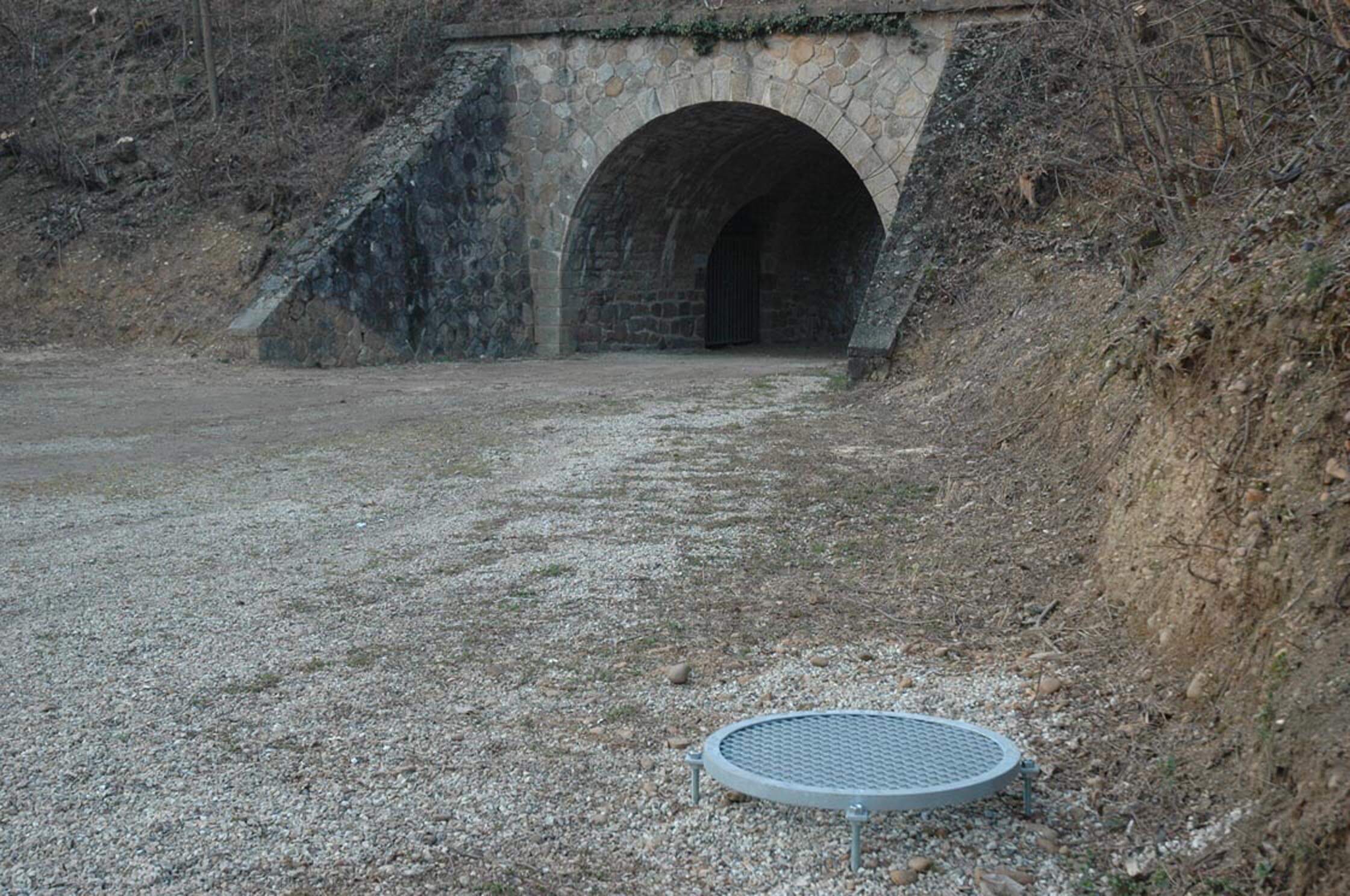 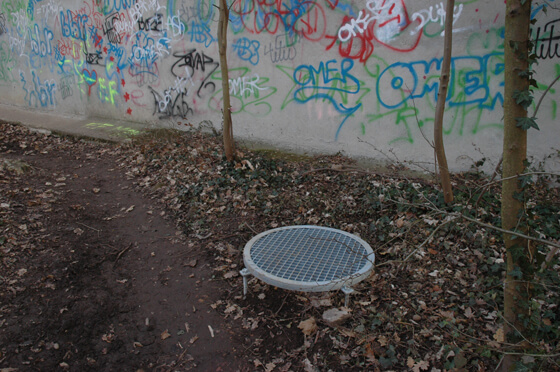 Veit Stratmann’s work originates in the realm of sculpture, installation and drawing. It is often conceived for public or non-institutional spaces – spaces of unstable status. It revolves around questions such as: Can an artistic gesture be based on the notions of choice and decision? Can decision-making and the infinite suspension of time involved in doing so become a constructive material? If political action originates in the act of decision-making, can an encounter with art generate a permanent oscillation between political and aesthetical statements/gestures?

Veit Stratmann sees a residency, namely the one at AiR 351 as an occasion to test the inner structure of his work, to check its foundations and to operate the checks in a different cultural environment form that in which his work was developed. Such an exposition allows to try the work’s inner bearings, logic and coherence. And it forces him to open to for new spaces and questions that he might not encounter with a more static approach.