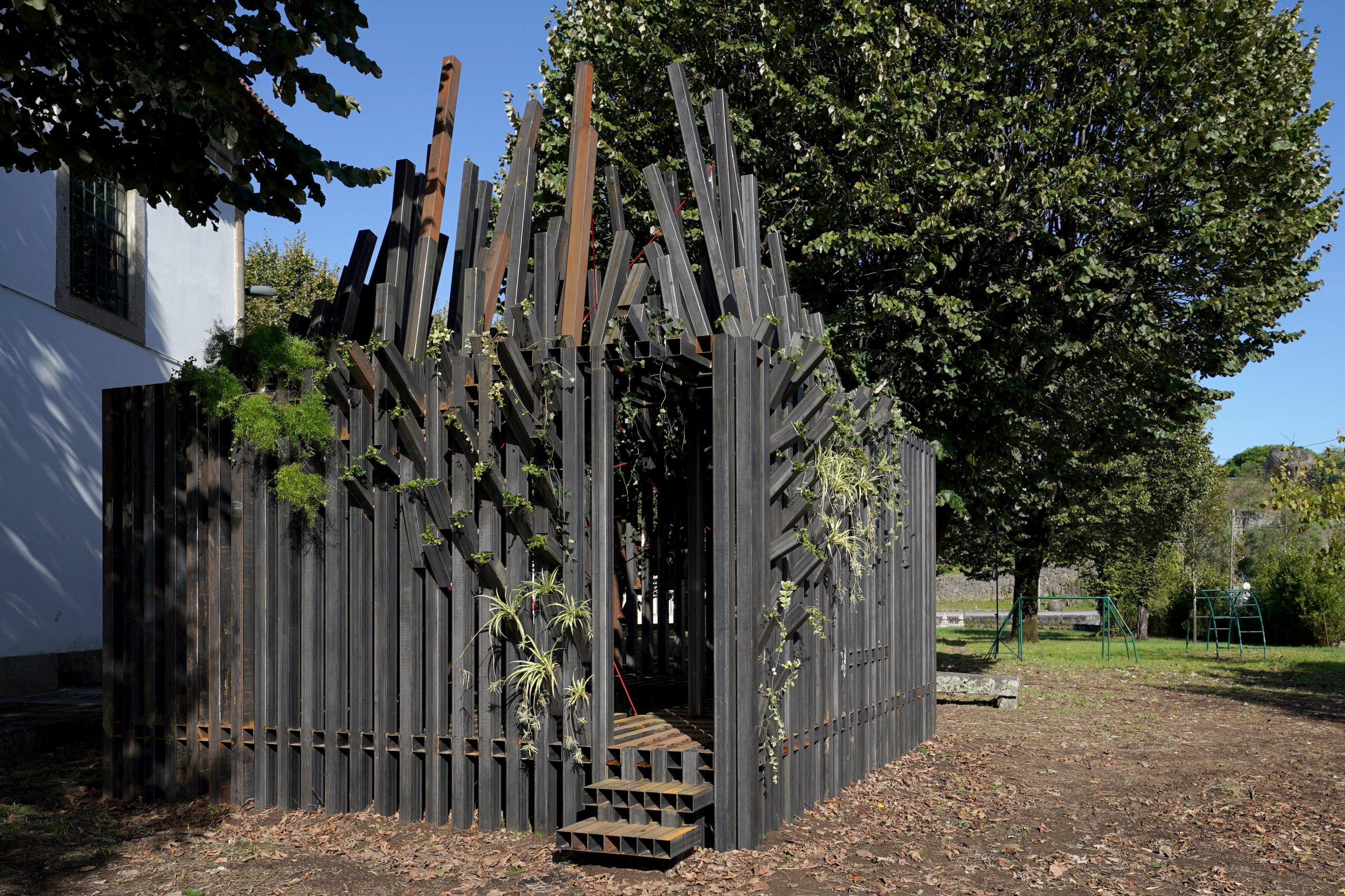 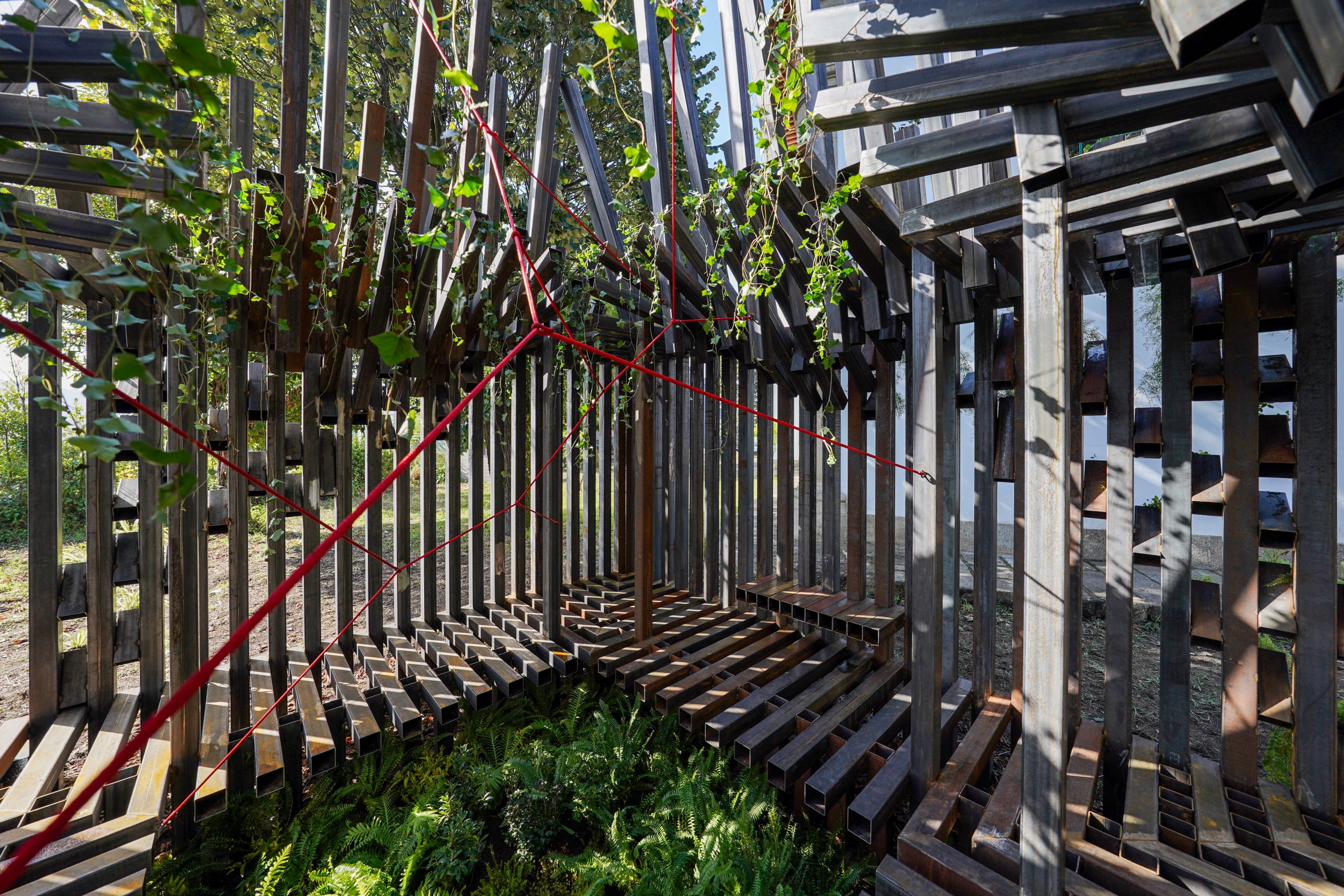 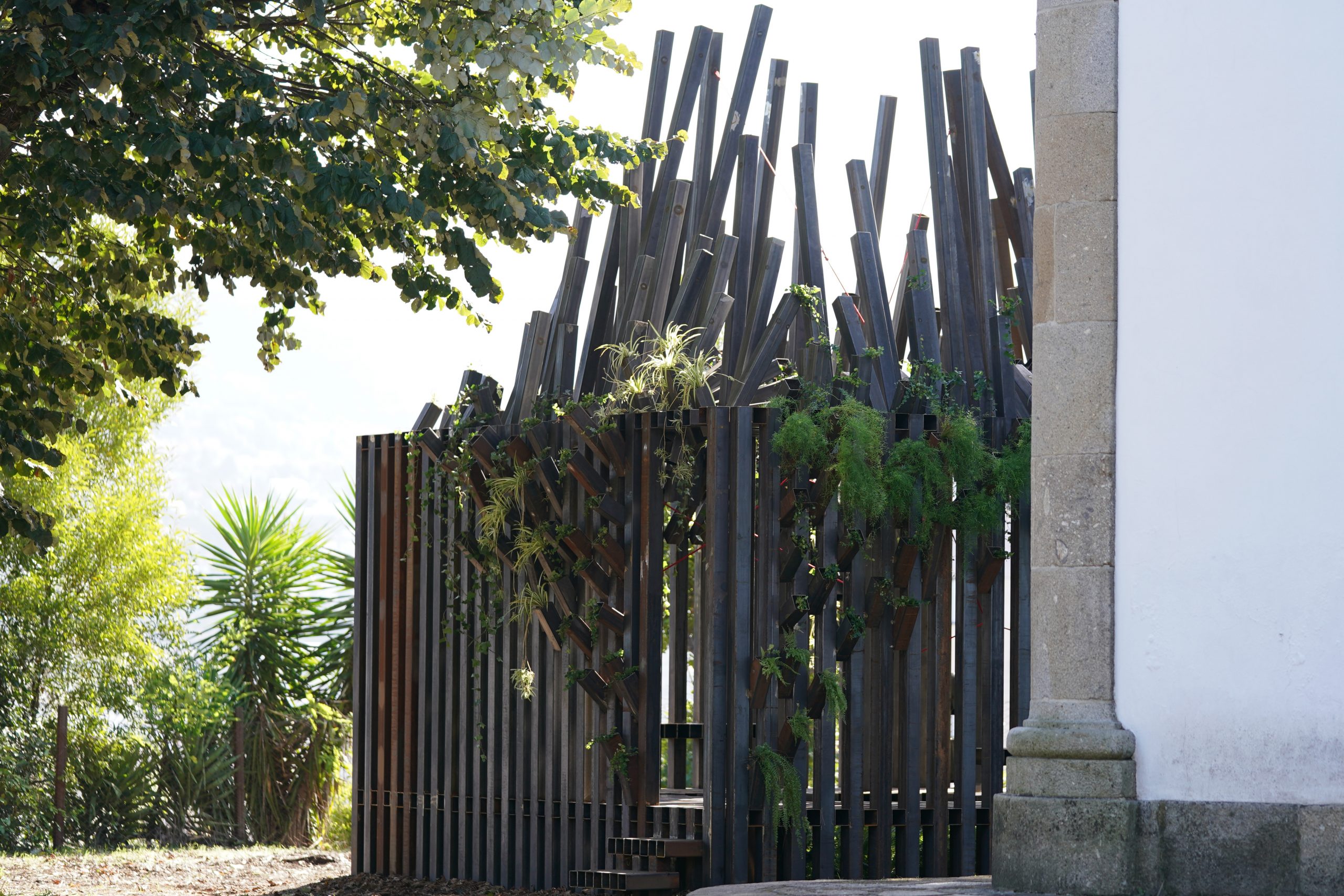 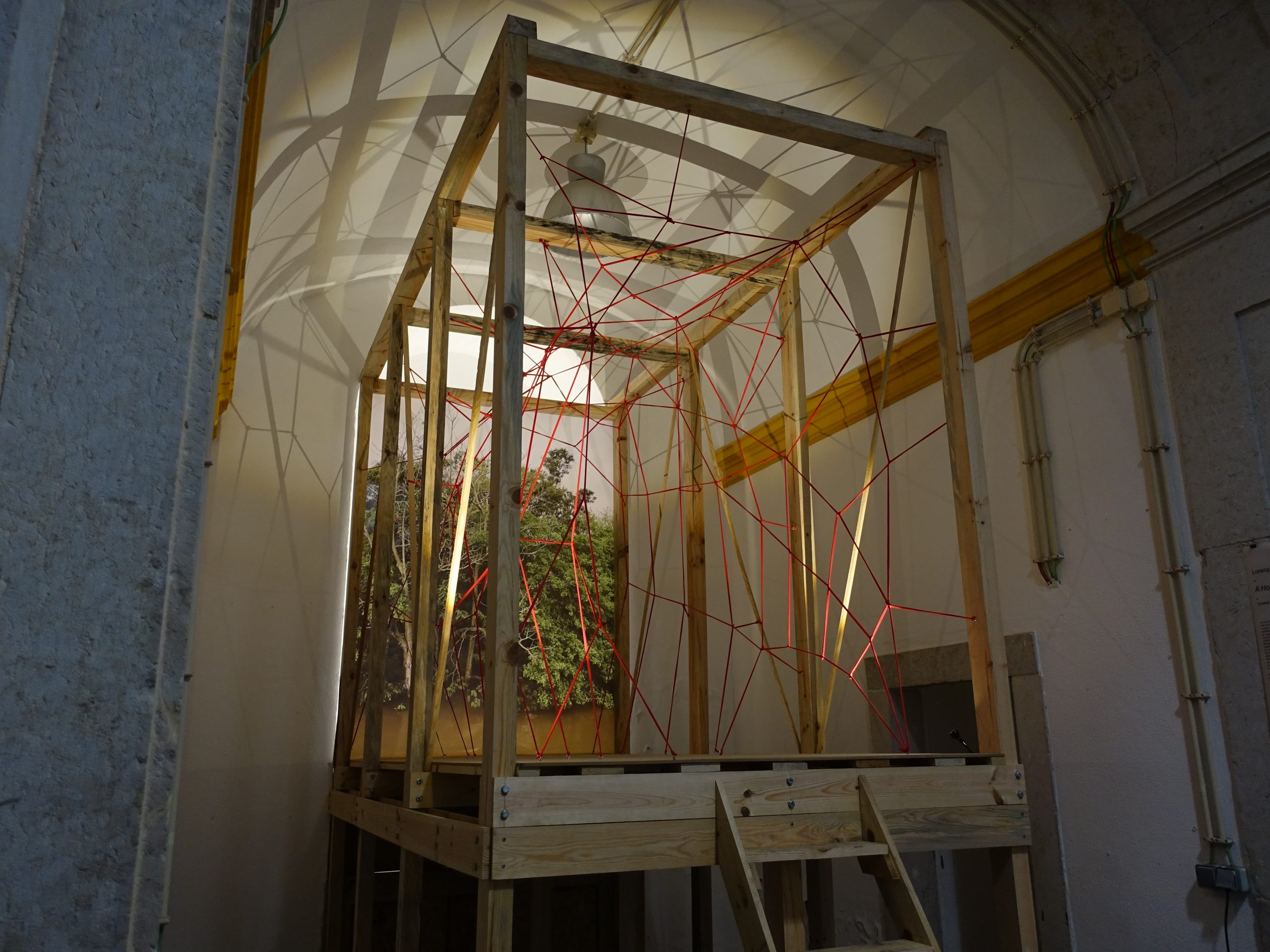 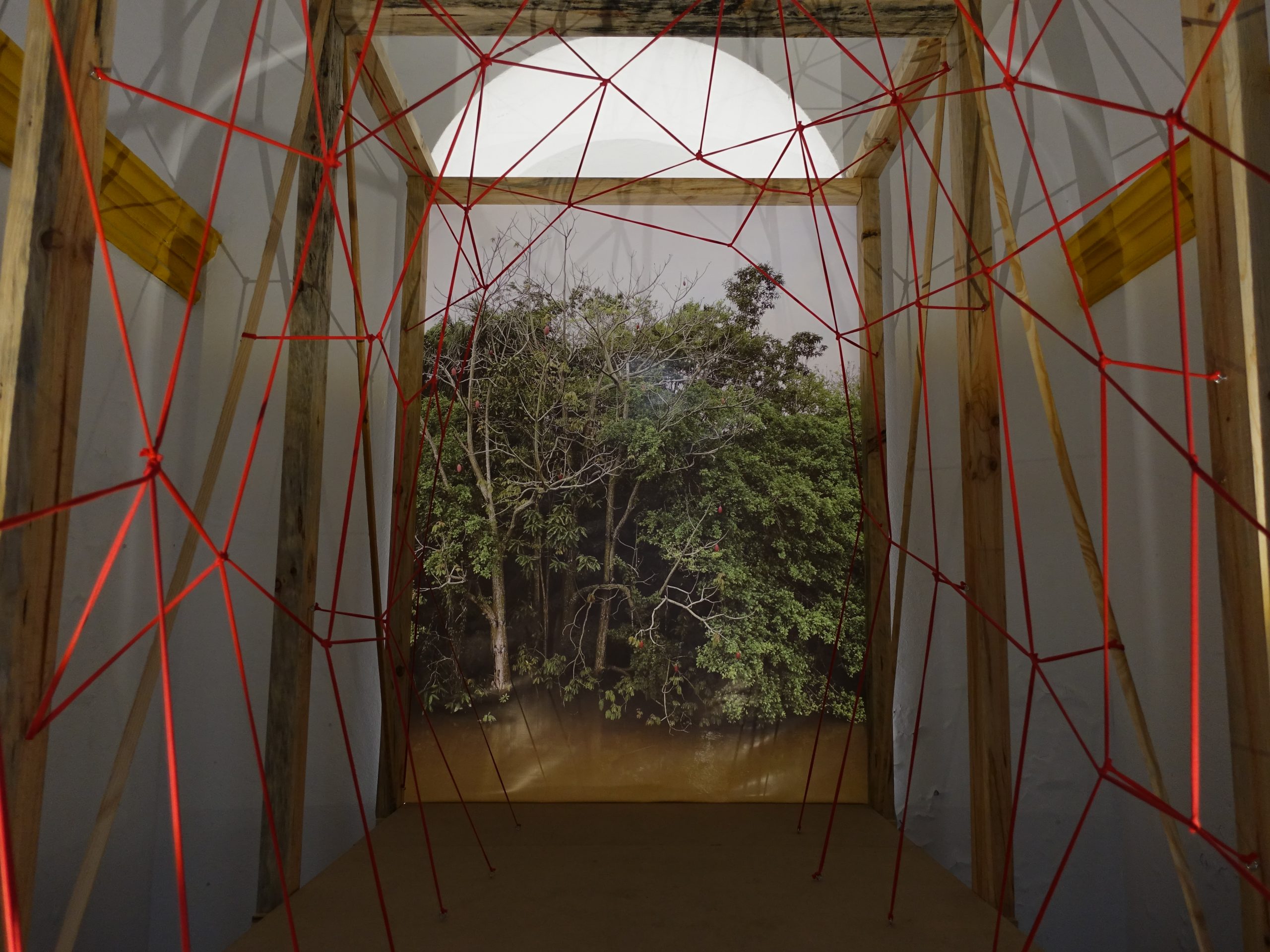 Lorenzo Bordonaro´s recent work crosses the boundaries of contemporary art and architecture, exploring alternative practices of dwelling and the notions of home and shelter. Based on anthropological research on self-construction, home-making, and squatting practices in Brazil, Cape Verde and Portugal, he is currently exploring non-static and fluid manners of dwelling that evoke an alternative and sustainable relationship between human beings and their environment, with a strong interest in temporary building practices that underwrite different and liquid notions of identity and belonging.

Lorenzo Bordonaro is a visual artist and anthropologist, currently based in Lisbon. He holds a BA+MA in social anthropology (Università di Torino, Italy) and a Ph.D. in Cultural Anthropology (ISCTE, Lisbon). He conducted ethnographic research in Guinea Bissau, Cape Verde, Portugal, and Brazil on several issues, recently focussing on urban marginality, spontaneous housing and squat communities in the greater Lisbon area, Brazil and Cape Verde. He studied painting and drawing at ArCo and MArt (Lisbon) and Sculpture at the Academy of Fine Arts in Lisbon. Bordonaro carried out art and social projects in different contexts and geographical areas: from Brazilian favelas to shanty towns at the periphery of Lisbon, from the Cape Verdean ghettos to the historic neighbourhoods of Graça and Mouraria, in Lisbon. He co-founded and was creative director of the EBANO Collective from 2012 to 2015. He participated in several events, festivals, and collective exhibitions, among which the 2016 Architecture Biennale’s Parallel Events (Venezia), Manifesta 12 in Palermo (2017), and Ethnographic Terminalia in Chicago, US (2013). He was recently awarded the prize for Public Art and Sustainability by Zet Gallery/DST Group (Braga, 2020).

During his residency at AIR351 Bordonaro will develop different models of temporary shelters suitable for the public space, conceiving micro temporary nanotectures / habitable sculptures to be installed in different and sensible areas in the greater Lisbon area.