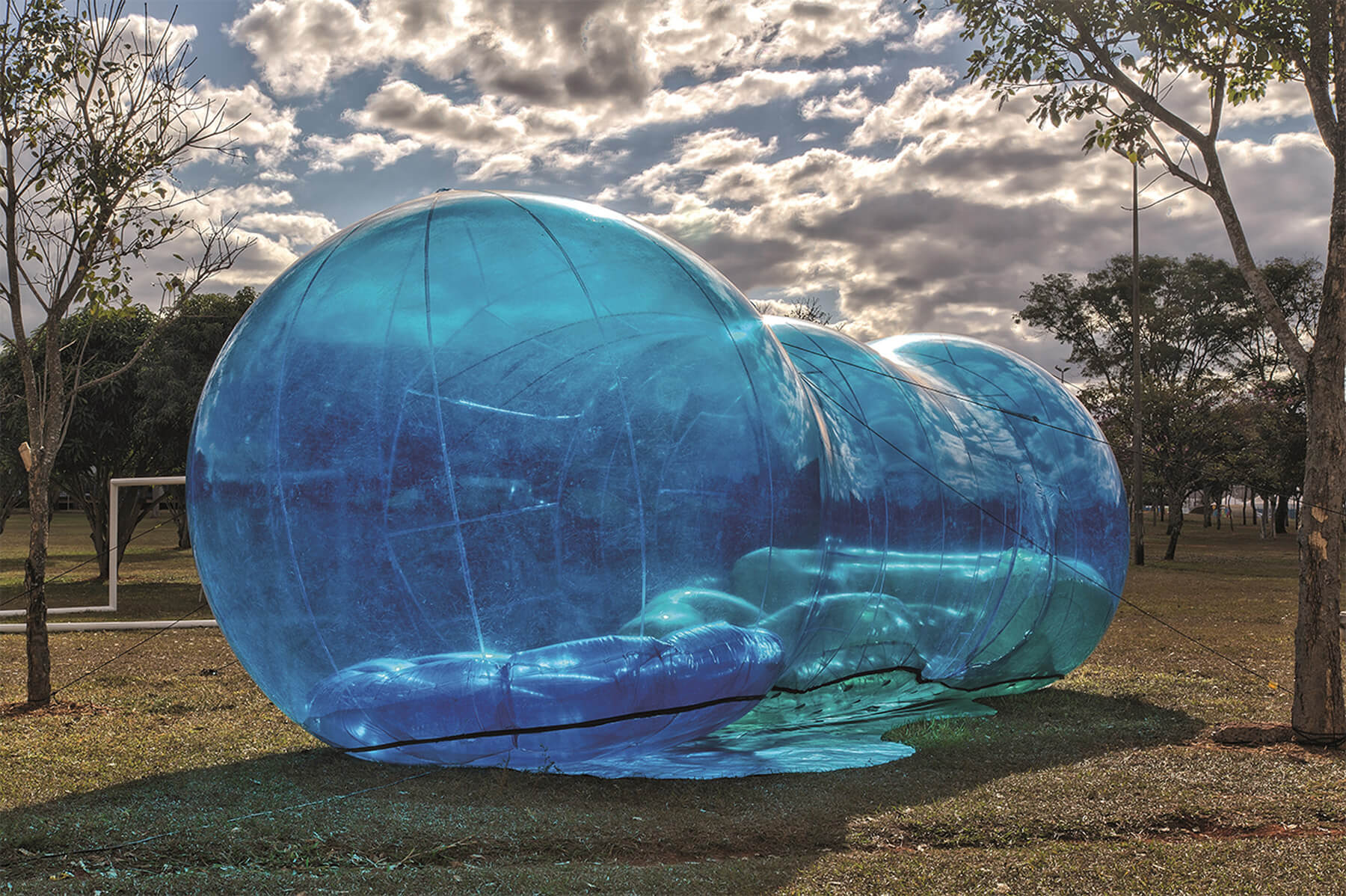 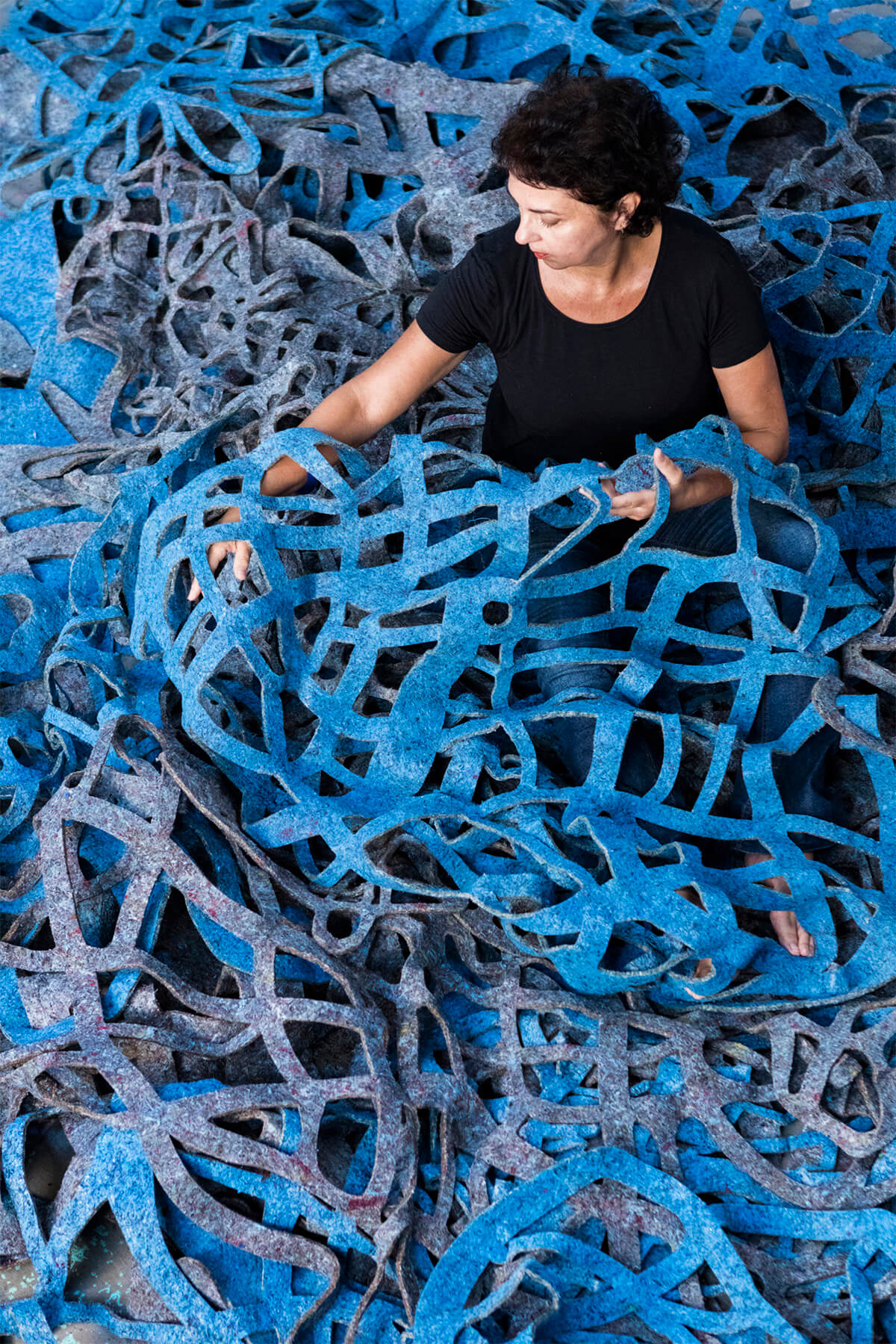 Suzana Queiroga (b. 1961, Rio de Janeiro, Brazil) began to produce in the early 1980’s, highly influenced by the geometric abstract brazilian artists from the 1950/60s. Starting with the idea of different ways of assemblage and exhibition of works, she continued to think about time and flow, represented mainly in cartographic forms. She maintains her relation to abstract art in different mediums, by now regarding concepts such as flow and infinite.

While in residence at AiR 351, Suzana Queiroga will continue her research on flow and infinity, relating these themes to mappings and cartographies. The space where the artistic residence is situated will be taken as an initial starting point, to be continually extended to the most extensive territories. From her experiences, observations and notes Queiroga will develop several works in various media ranging from paintings, drawings, installation to video.