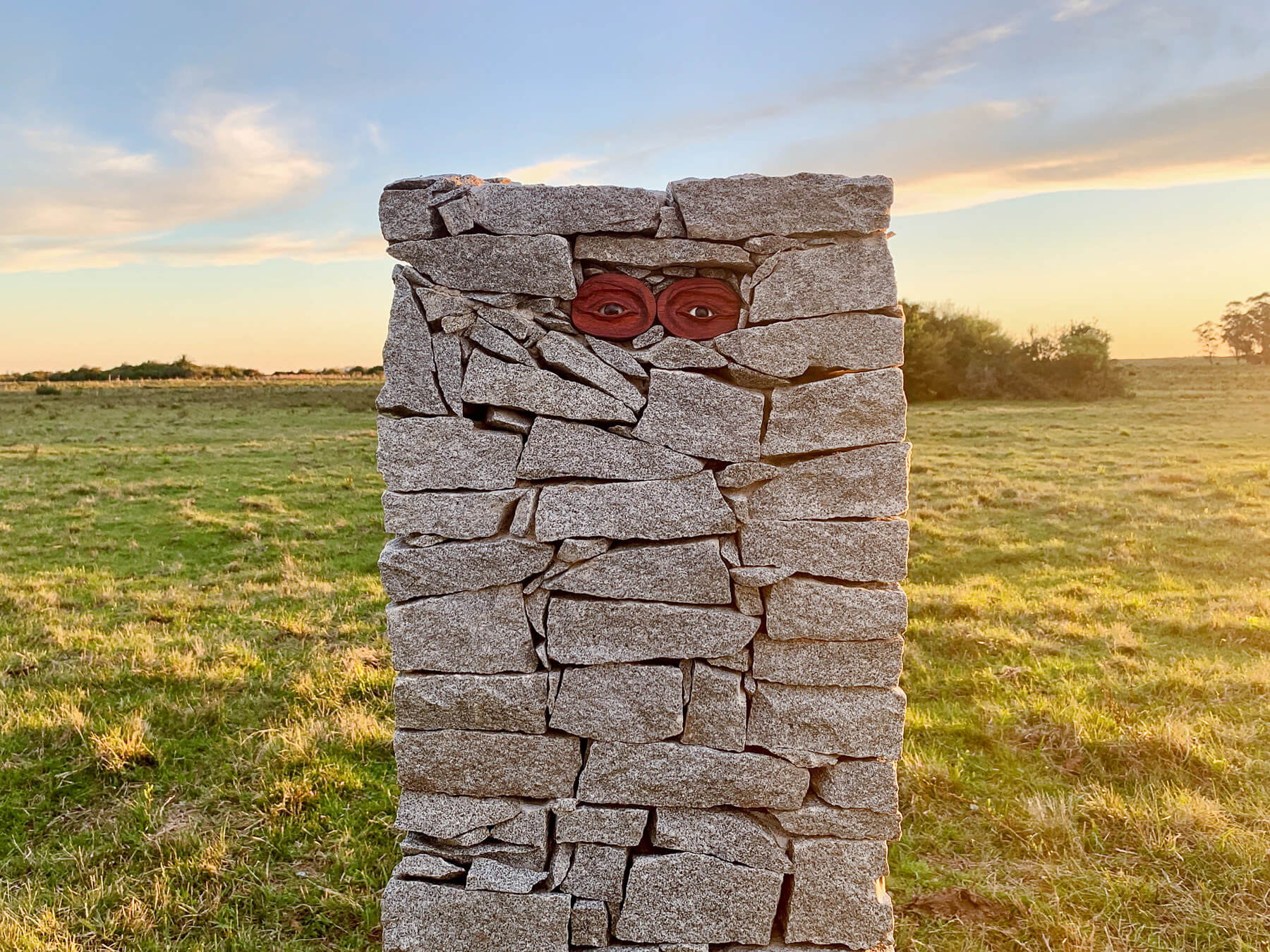 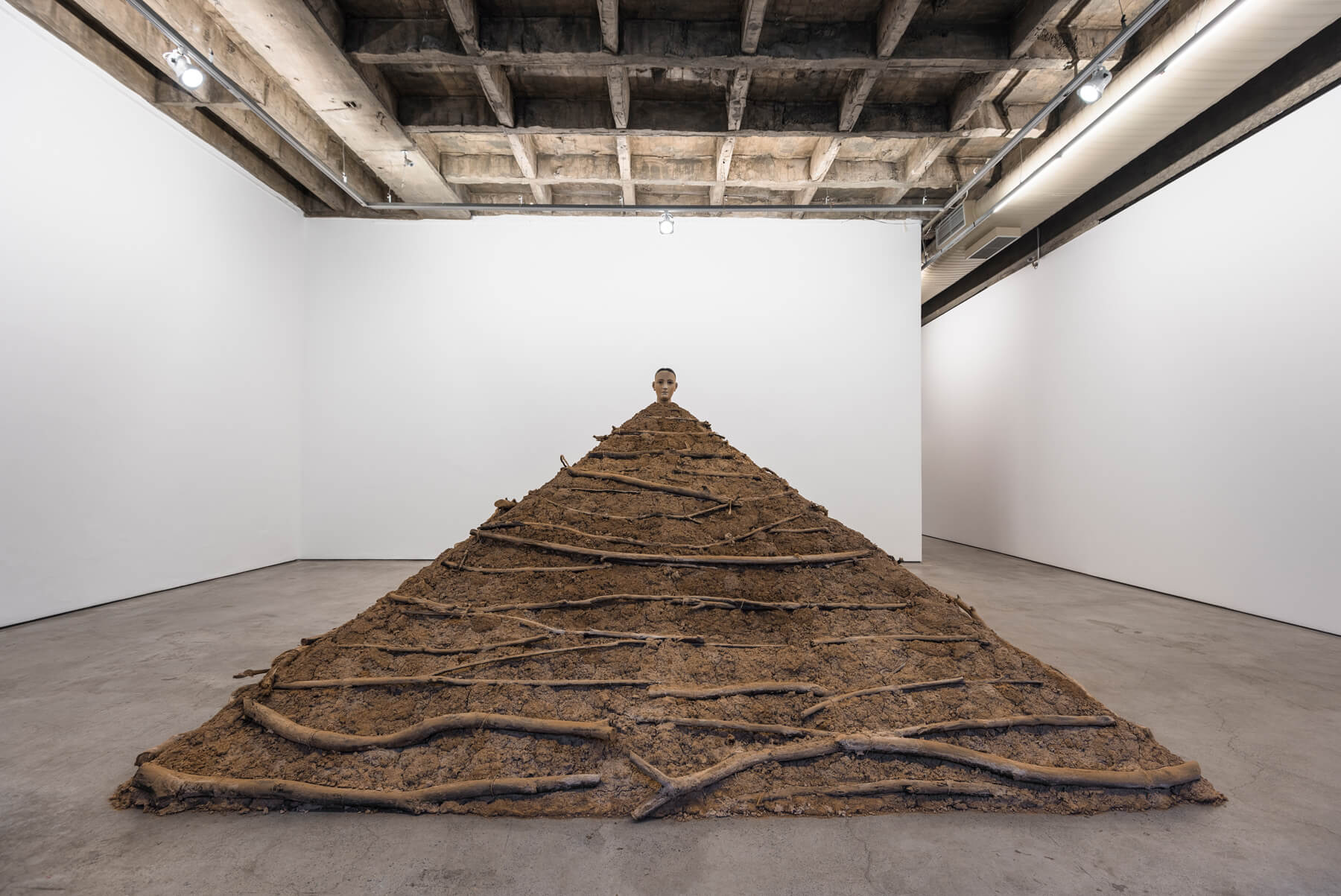 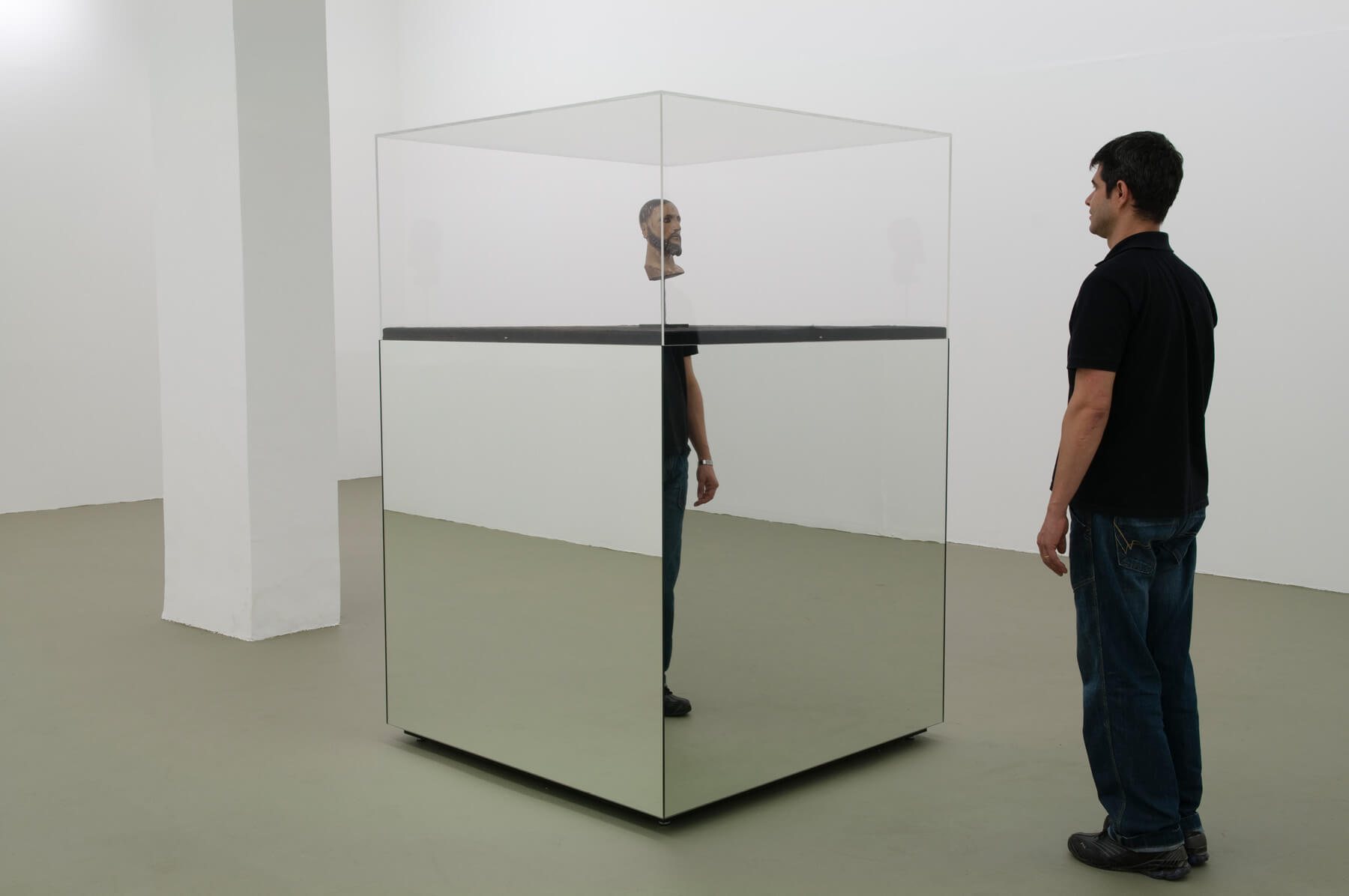 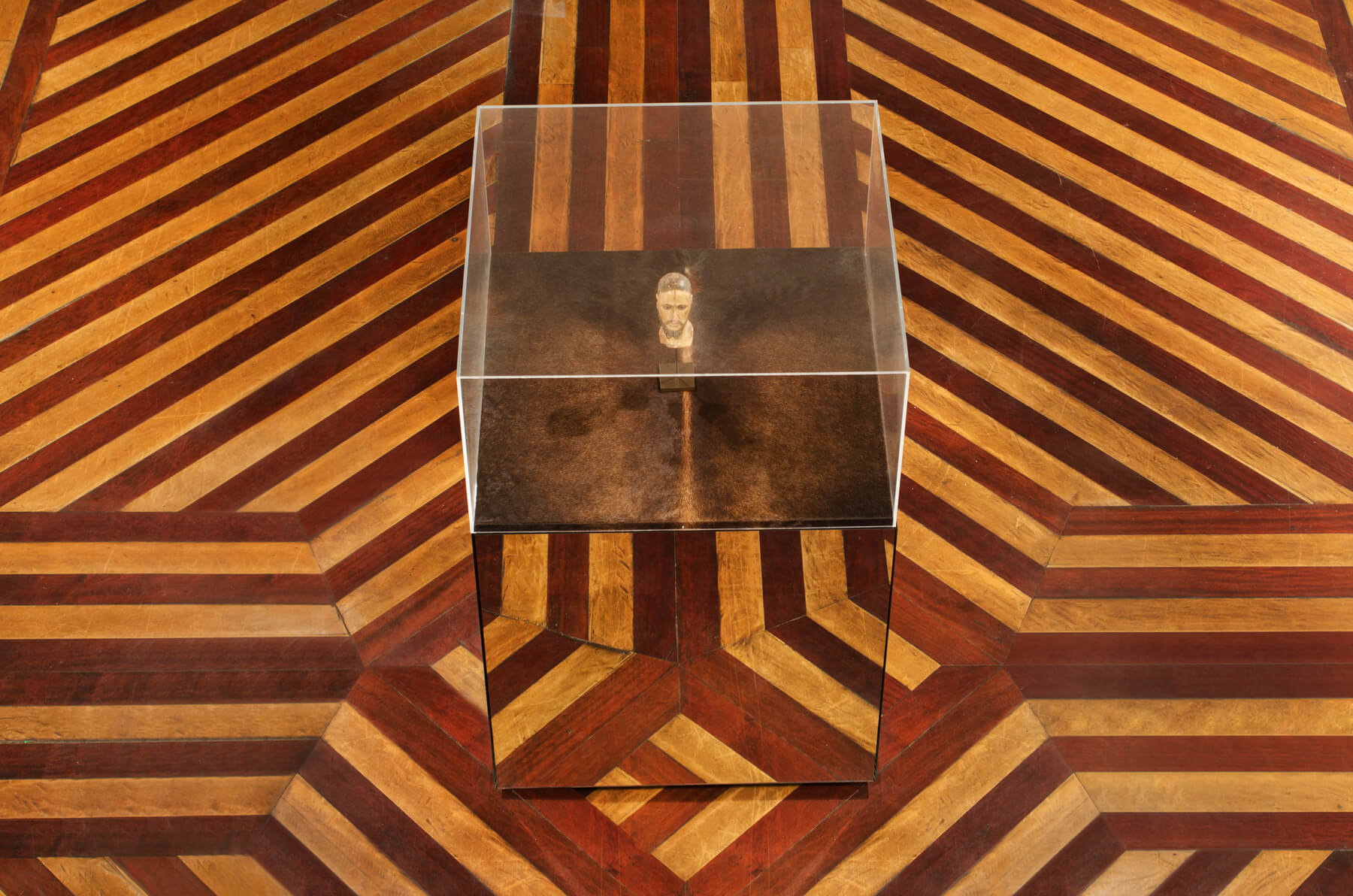 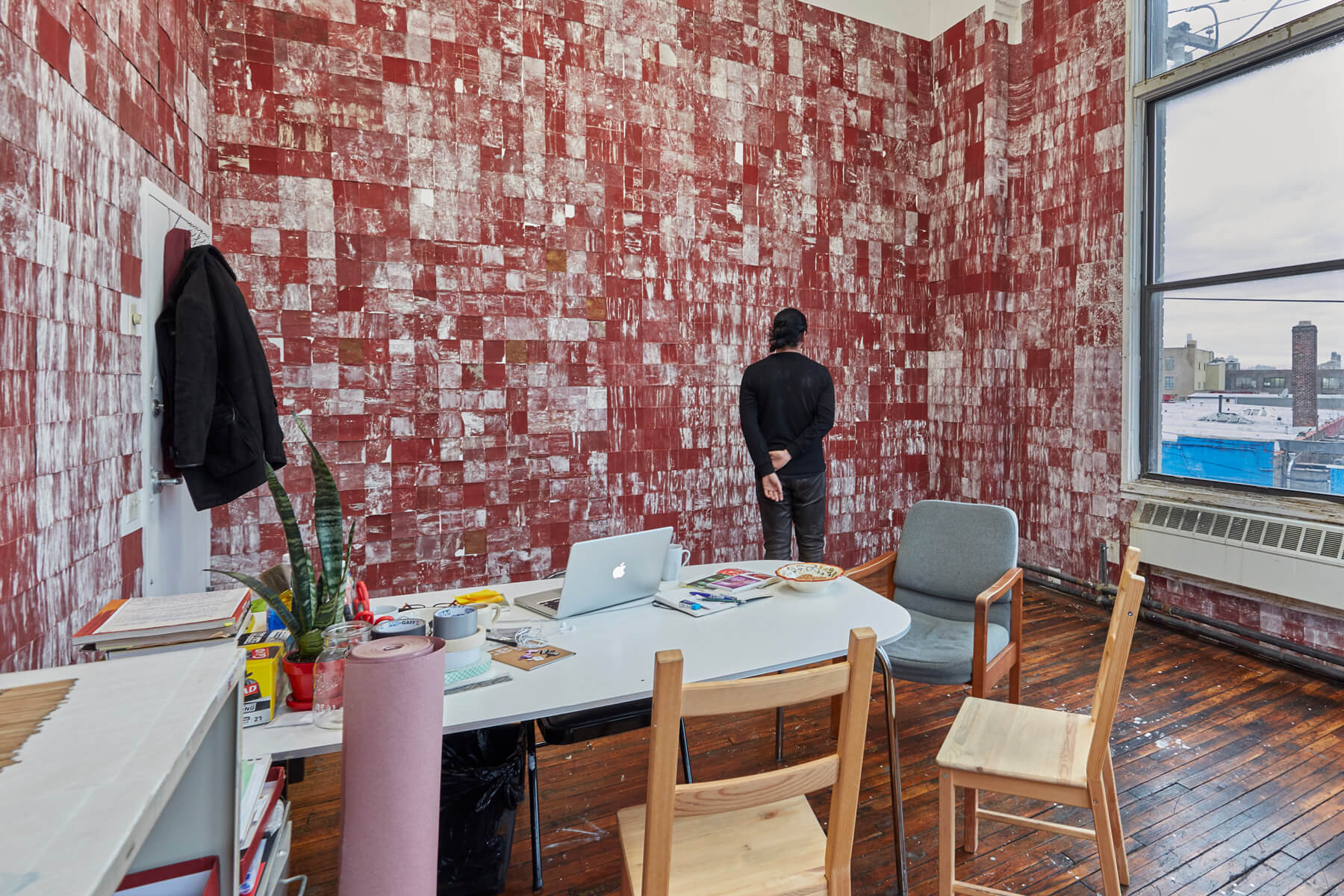 Thiago Honório’s practice is part of an interdisciplinary matrix. It is fueled by a transit between the ordinary and the extraordinary, by the experience between the private and the public spheres, from different kinds of knowledge and exchanges, based on procedures such as displacements, cuts and assemblies.