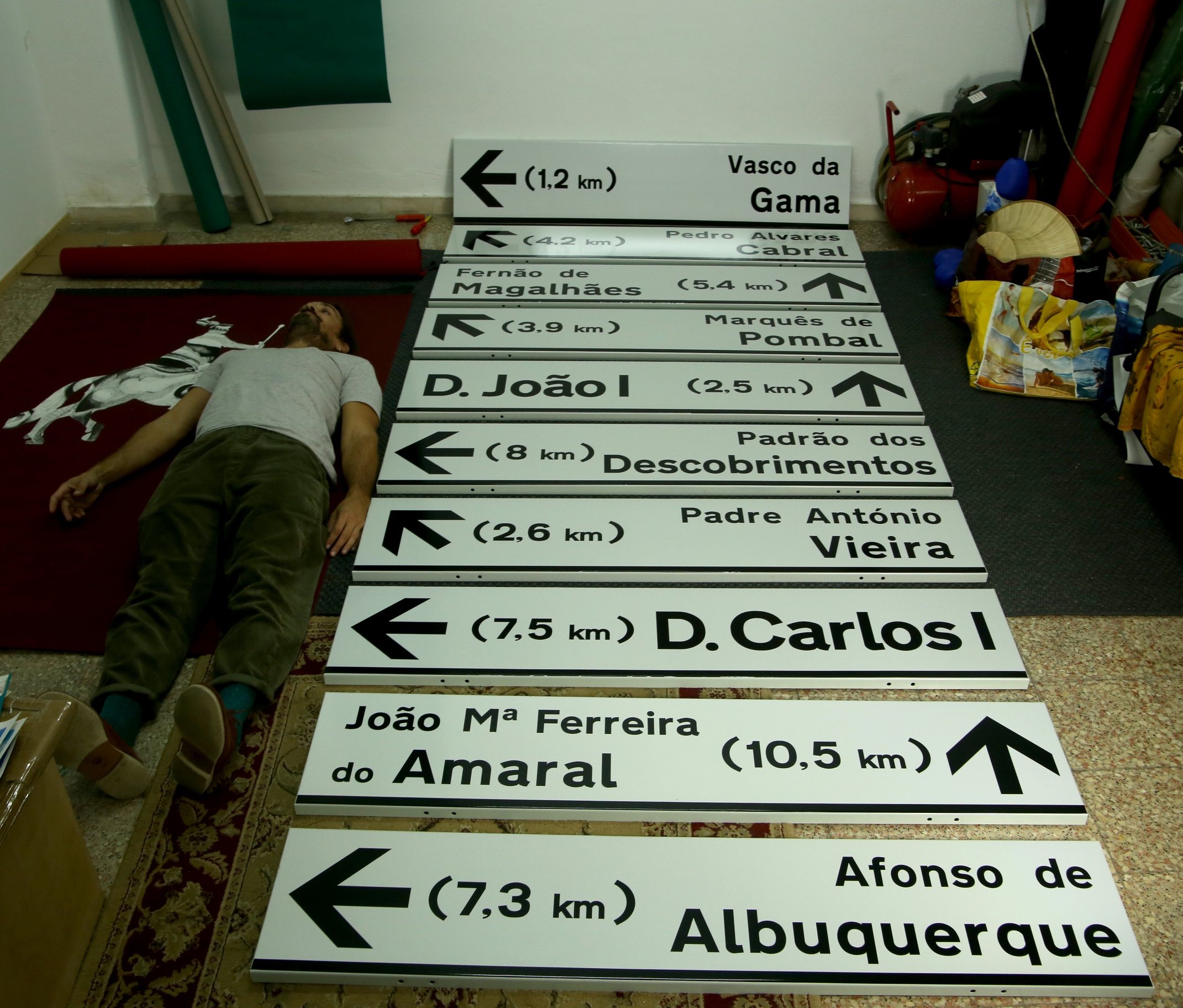 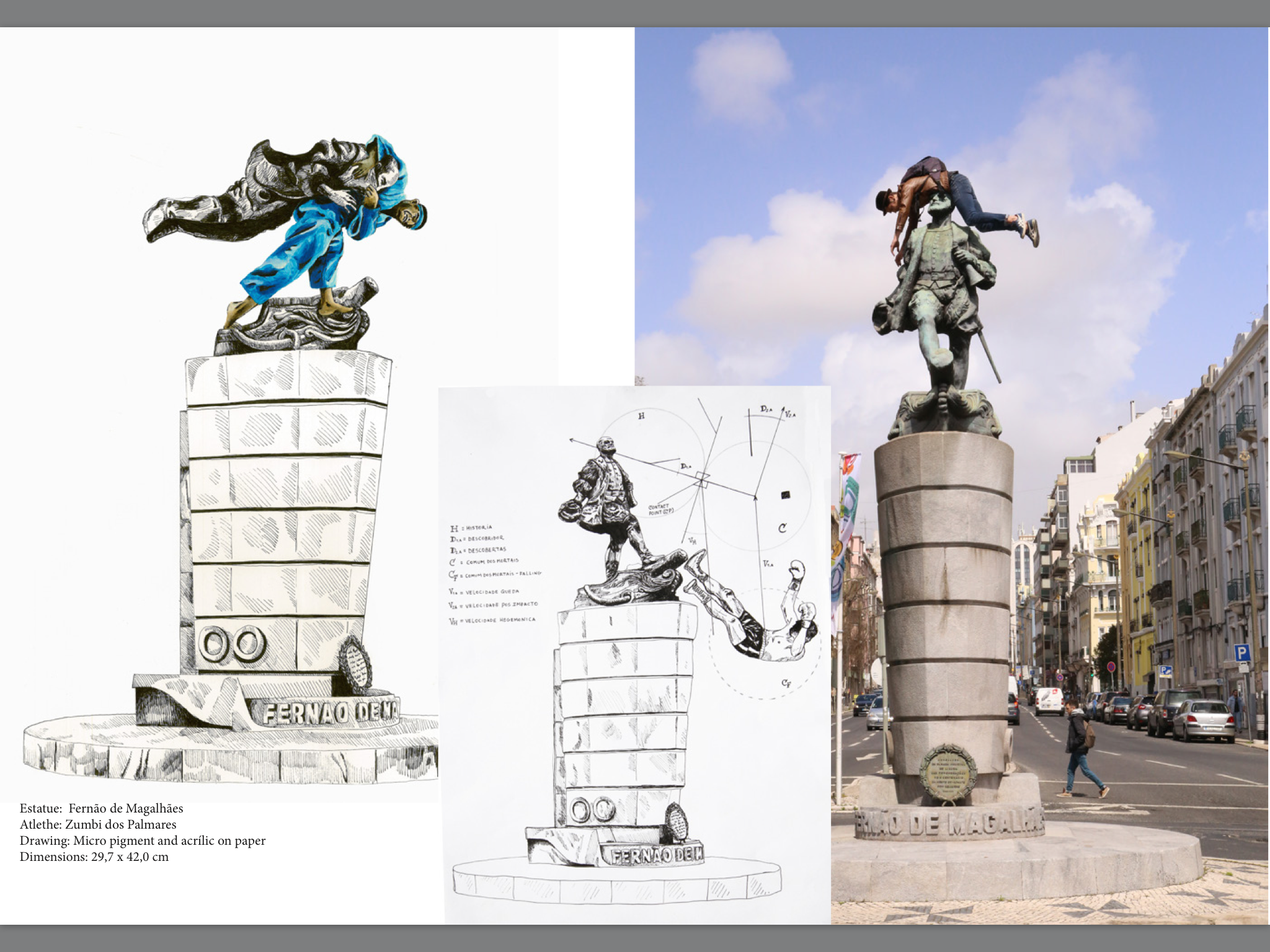 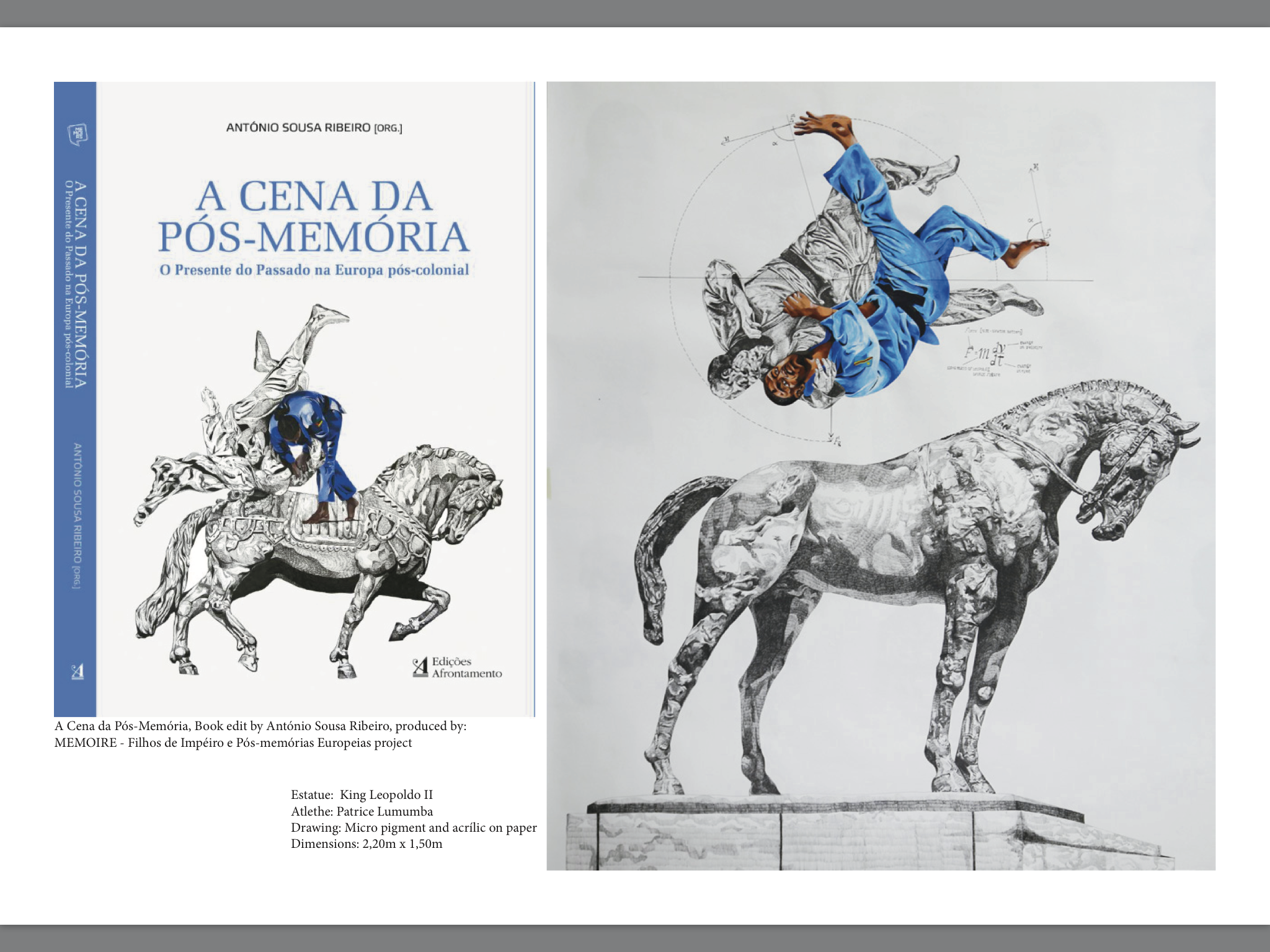 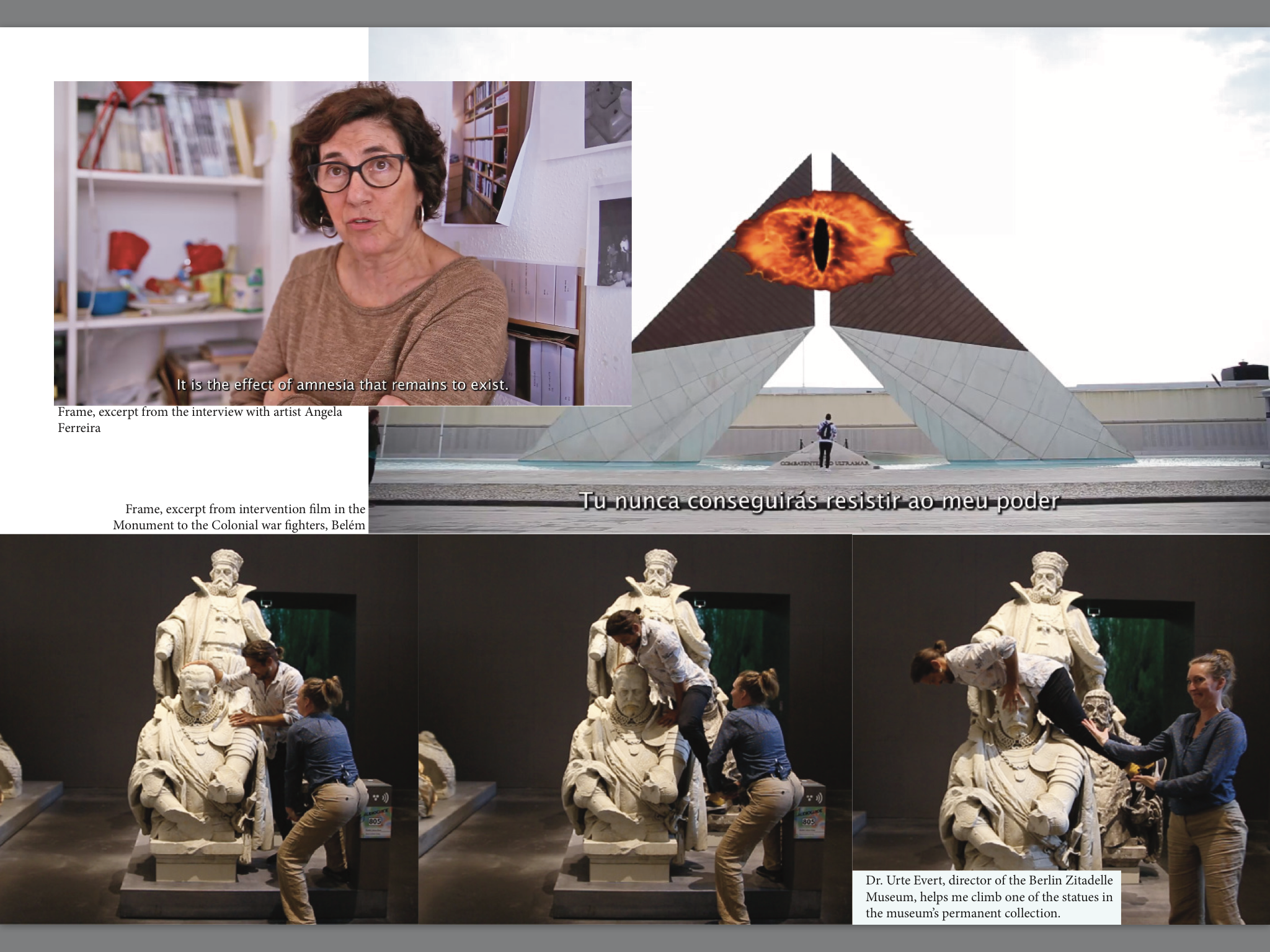 Márcio Carvalho is an artist whose projects are primarily focused on collective technologies and practices of remembering, and on how they influence individual and group memory of past events. Coming from a multiracial family made of Angolans and Portuguese, Carvalho shares the ancestors of two distinct world geographies with distinct epistemological and belief systems. He interconnects those legacies with the notions of autobiographical and collective remembrance. His work examines public life and archives, autobiographical memory and collective memory, with a focus on acts of remembering and their biological, cultural and social influences. His artistic practice is research and process-based, examining representational memories that are embedded in urban and private settings, especially the ones that still commemorate colonialism and Imperialism at the cost of indigenous people´s exploitation and oppression.

“My project for Air351 residency intends to draw a map of Lisbon‘s monuments, memorials and street names related to Portuguese colonialism as a basis to develop artistic, collaborative and inclusive methodologies that can project the monument in an expanded field, to:
– Break with the underlying hierarchy in which the visitor of the monument is forced to play the role of a reverent spectator in front of the monumental message being conveyed.
– Give the memorial activity the status of a social, discursive and cultural practice where public participation can guarantee that memory and history remain a creative, ephemeral, continuous and unfinished process.
For that purpose AIR 351´s team will be fundamental to suggest and curate a group of people, based in Lisbon, (artists, curators, architects, urbanists, historians and/or leaders of Afro-descendant associations) to give contributions to think about the city, the colonial, representational memory embed in its streets and to help paving the way for an expanded field for the monument, its meanings and usage. The investigation component of this project, made by interviews and other forms of collaborations will be complemented by drawings and short films, to start shaping the debated ideas into possible, physical outcomes.”